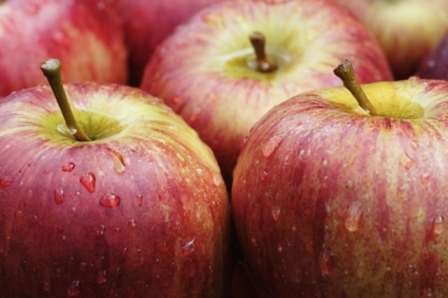 Shimla: The horticulture department is all geared up to procure apples under the Market Intervention Scheme (MIS) by offering a price of Rs 5.25 per Kg, and hope to do farm purchase of about 65,900 tons of fruit that would mostly be processed.

A government spokesman said that approval had been given for purchase of C â€“Grade apple from growers under Market Intervention Scheme for 2010 season.

Starting from 20 July, government agencies HPMC, HIMFED and HPAIC would set up 253 purchasing centres in the apple growing areas and by 31st August have a target to buy 65,900 tons of apples directly from the growers.

However, fruit would only be purchased from growers and not from crop contractors. While about 10,000 tons of fruit would be provided free of cost to HPMC processing centers for conversion into juice concentrates, the remaining fruit would be disposed off by open auction at the various auction yards. The government agencies would be given Rs 1.95 per Kg as handling charges, said the spokesman.