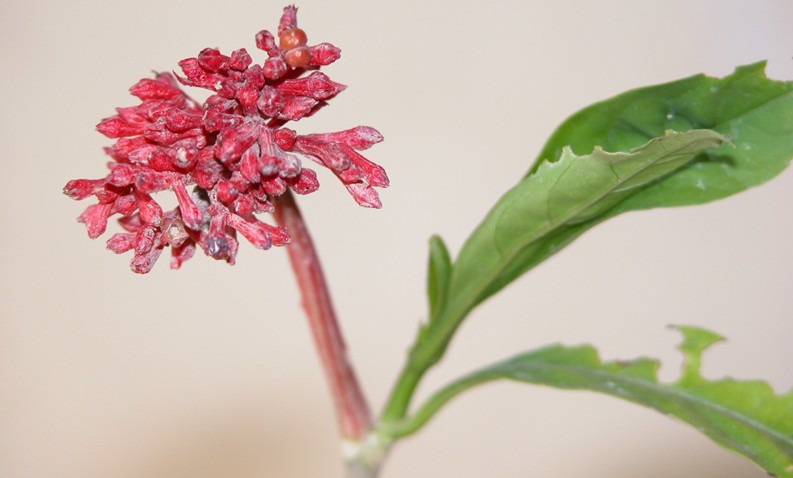 Herbs in Himalayas can be traced to the time when ‘Sanjeevani’, the magical herb was identified in Himalayas and was carried by Lord Hanuman to bring Lord Laxman back into senses. Himachal is not only blessed with natural beauty, but varied natural flora and fauna, rare medicinal herbs are found in abundance here. The State has 7.23 per cent of the nationâ€™s bio-diversity, which, if harnessed scientifically would generate additional income to the people. As per the survey of World Health Organization (WHO), about 80 % of the population of developing countries still relies on traditional herbal drugs for fulfilling its primary health care needs. The State Government emphasizes the need of commercial cultivation of some rare Himalayan herbs, mainly medicinal plants and has constituted a separate Herbal Medicine Plant Board to carry forward with such activities.

With a view to promote Himachal Pradesh as pioneer in ‘Herbiculture‘, the State Government is motivating farmers to take to herbal cultivation in a big way. The State Government has prepared a roadmap for large-scale cultivation of medicinal plants to give renewed thrust to herbiculture sector in the State. It comprises of 67 varieties of medicinal plants which could be cultivated in the State. Farmers in the State would earn a good profit by cultivating these varieties of herbs even under limited available natural resources.

According to the roadmap, Stateâ€™s horticulture, forest and ayurveda departments would encourage farmers to grow herbs on their own lands, forests and herbal gardens of ayurveda. To give momentum to the cultivation of rare Himalayan medicinal herbs, the State is also providing technical assistance to the people and cooperative societies. It will cater to the need of pharmaceutical companies manufacturing ayurvedic and allopathic medicines.

Since the flora of the state consists of around 3,500 species of plants, of which, about 800 species are rich in medicinal value and 165 species are collected for commercial purposes. The State Government is strengthening the basic sectors of agriculture, horticulture, animal husbandry, and floriculture and herb cultivation in a planned manner which in turn would strengthen the economy of the State. A 353 crore ‘Pandit Deen Dayal Kisan Baagwan Samridhi Yojna’ being run by the Government is further revolutionizing diverse farming in the State.

As the State offers favourable climatic conditions for cultivation of medicinal herbs, herbal gardens are being developed at different climatic zones to motivate farmers to cultivate herbs. Presently the following Herbal Gardens have been established in Jogindernagar, Neri (Hamirpur), Dhumrera (Rohru), Shimla, Jungal Thalera,(Bilaspur). Cultivation of medicinal and aromatic plants requires minimum efforts on the part of the farmers but promises huge returns. Land holdings unsuitable for the traditional agricultural practices can best be utilized for cultivation of the valuable herbs. The total cultivable waste land in Himachal Pradesh is about 1,23,000 hectares. To test the suitability of the farm land for particular type of crops and herbs, ‘Soil Health Cards’ are being issued to the farmers. Whereas in the past, apple and off-season vegetable cultivation has transformed the economic picture of the people of these areas, growing of the herbs will go a long way in further strengthening the economy of the state. 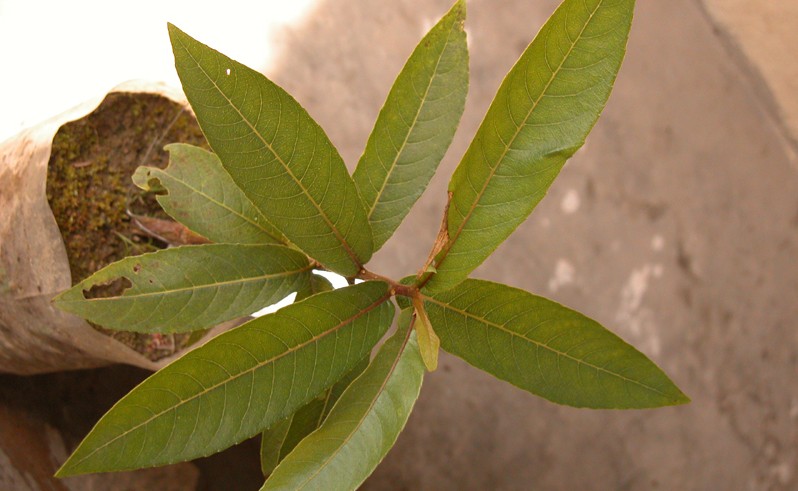 The scientists of the Chaudhary Sarwan Kumar Himachal Pradesh Krishi Vishvavidyalaya,Palampur and Dr. Yashwant Singh Parmar University of Horticulture and Forestry, Nauni are working in close association with the farmers to develop economically viable cultivation and utilization of medicinal herbs. Extensive research is being carried out to introduce technological inputs to the farm which would enhance the quality and quantity of the herbs so that the farmers can get remunerative prices for their agricultural products. The state is largest supplier of Chilgoza, Kuth, Dioscoria, Dhoop, Picrorrhiza, Valeriana and Ephedera in the country.

New initiatives have been taken to promote herb cultivation through the participation of the masses. ‘Jan-Jan Sanjeevani and â€˜Sanjha Van-Sanjivani Vanâ€™ campaign, a community driven programme, which envisages a massive plantation of medicinal plants has been generating income sources for rural populace through plantation of medicinal plants. This novel afforestation scheme started by the Government aims at peoples’ participation in increasing the green cover in the State. Every household has been motivated to plant at least one medicinal plant in its premises. The Government has enlisted 37 herbal and aromatic species of vegetation in Himachal Pradesh Agriculture and Horticultural Produce Marketing (Development and Regulation), Act, 2006 with a view to encourage its cultivation and marketing besides generating employment and self employment avenues to the rural population.

The State Government has also entered into an agreement with Swami Ramdevâ€™s ‘Patanjali Yogapeeth’ according to which the latter would purchase herbs in bulk from authorized centres of the State Medicinal Plant Board. This would provide farmers ready market for their herbal produce. The State Government endeavours to propagate cultivation of herbal plants are bound to make Himachal Pradesh ‘Herbal State’ of the country.