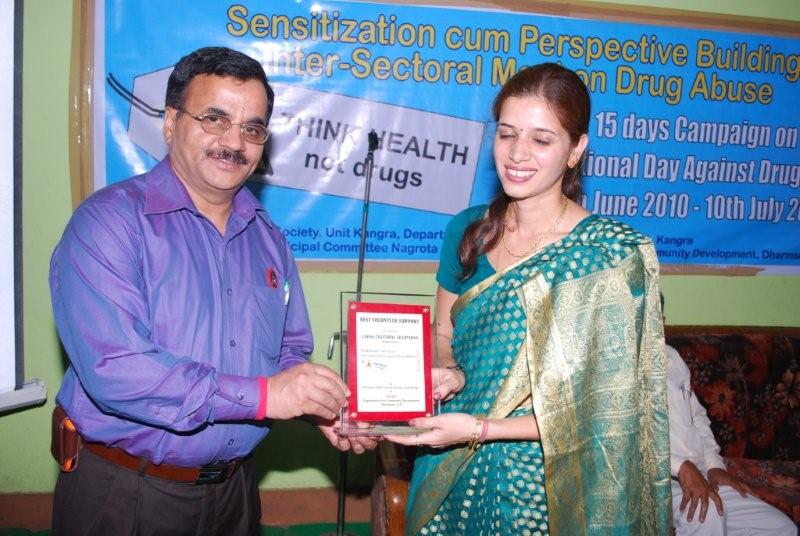 Nagrota Bagwan: “Himachal is facing a rising trend in drug availability and use. The cultivation of Cannabis in the state has risen from 216 quintal in 2006 to 540 quintals in 2009; similarly, the opium cultivation rose from 60 quintals in 2006 to 600 quintals to in 2009. The sale of liquor rose by 24% from 7.4 crore in 2008-09 to 8 crores in 2009-10 and that of tobacco rose from 26.6 crores to 31.6 crores in the same period.” This was disclosed by Sh. OP Sharma, a leading anti drug activist on the occasion of a , Deptt of Health and Family Welfare, Distt. Kangra in collaboration with Municipal Council Nagrota Bagwan, Gunjan Organisation for community Development and Rainbow International School Nagrota Bagwan.

The chief guest ADC Kangra, Dr Sandeep Bhatnagar, told that all sectors need to work together on this crucial issue. Sh. OP Sharma Ex Narcotics Control Beaurau Office was felicitated for his contribution in enforcement and supply reduction through replacing the Illicit Cannabis Cultivation by introduction of Diversified Alternative Agricultural Crops in the Malana – Chauhar region. Kangra Red Cross was honored for “Apna Ghar” De addiction centre established in January, 2002 at Dharamshala and over 1700 persons have availed facilties. Municipal council Nagrota Bagwan was also awarded for its local initiative, being the only MC for taking up human development issues.

CMO Kangra Dr Kultar Singh Dogra shared that the campaign will continue to raise awareness and dispel myths and misconceptions for fortnight through all health educators and other stakeholders. Dr RK Sood District AIDS Programme Office on the occasion stated that Drug abuse poses significant health challenges. As this year’s theme stresses, it is time to “Think Health, Not Drugs”. Injecting drug use is a leading cause of the spread of HIV. In some parts of the world, heroin use and HIV have reached epidemic proportions. Drug control – including prevention and measures to reduce the harmful effects of drug use – is therefore an important part of the battle to combat HIV/AIDS. ASP Umapati Jamwal told that community participation is essential to assist enforcement agencies.

Mr Vijay Kumar social activist speaking on the occasion, explained the objective of the meet, and implored that we all need to identify our roles in tackling the problem of drug abuse. He added that issues in youth politics usually don’t cover drug abuse, and we need to include this in the agenda of youth and politics. An exhibition on HIV and drug abuse was conducted by Gunjan Organisation for Community Development Dharamshala. Mr Nikhil Sharma from DIET Dharamshala deliberated on myths associated with dug use like increase in concentrations. Mr Dhiman stated that we need to focus on prevention of drug addiction, rather than treatment. Activists from local media shared that they play a critical role in highlighting issues. Mr Arun Mehra and Mr Suresh Dhiman shared that they have never practiced distribution of liquor in elections, nor will they do so in the fututre. 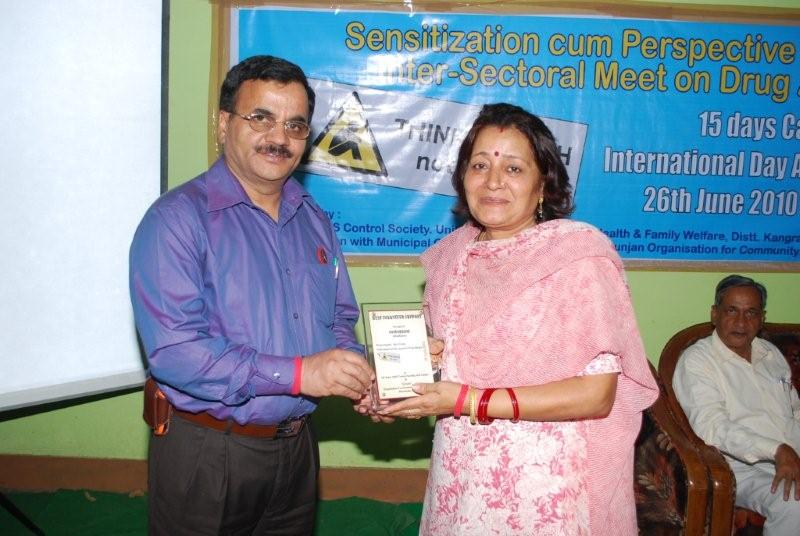 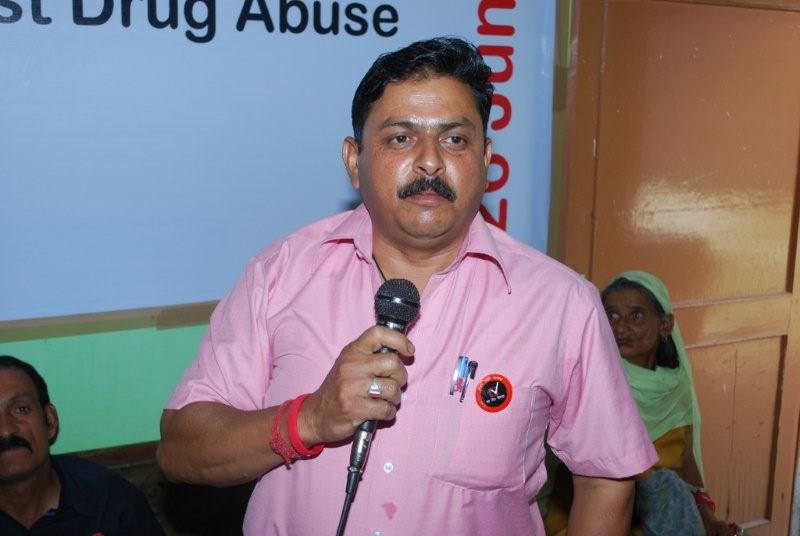 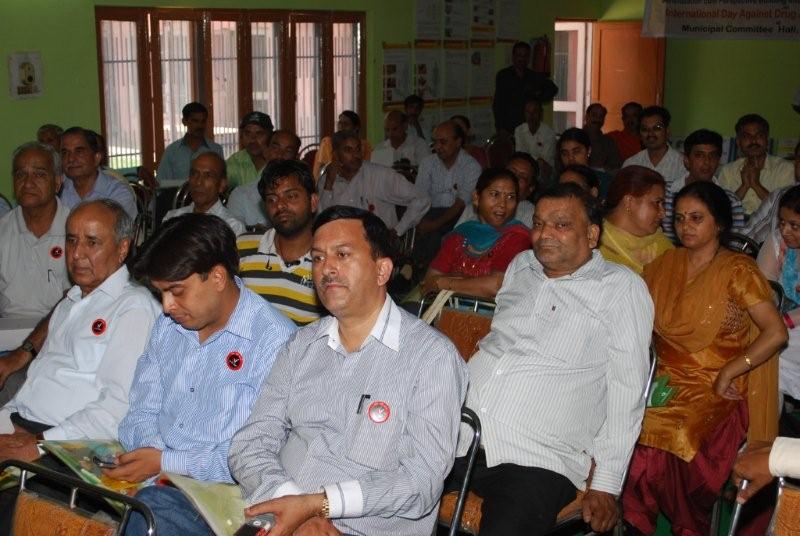 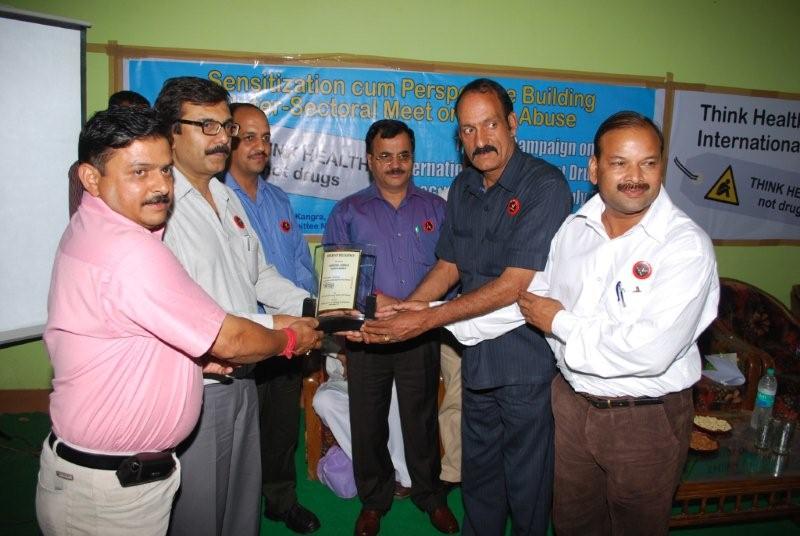 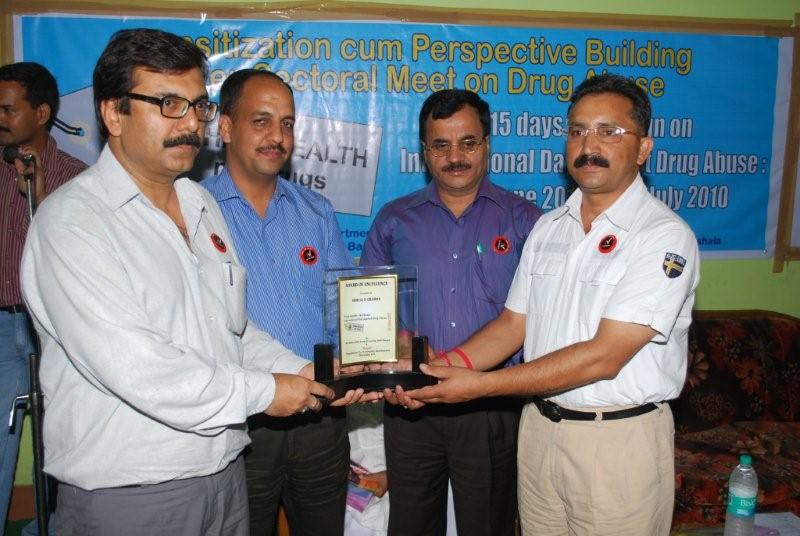 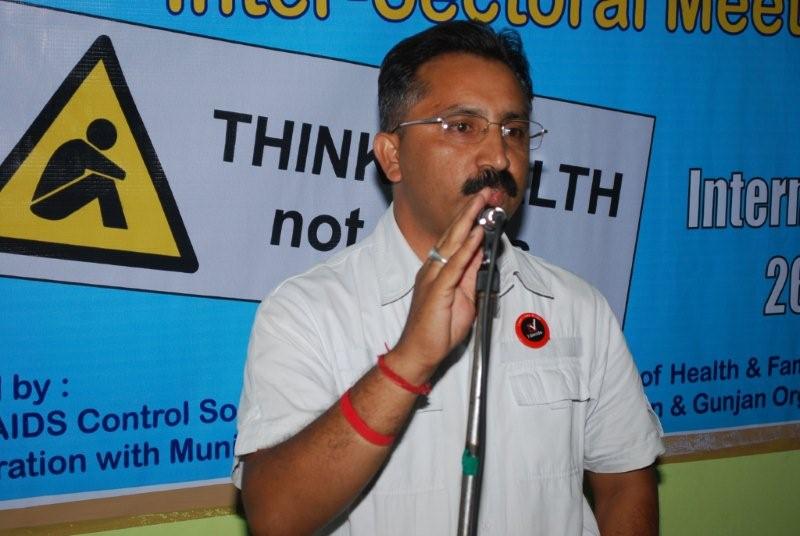 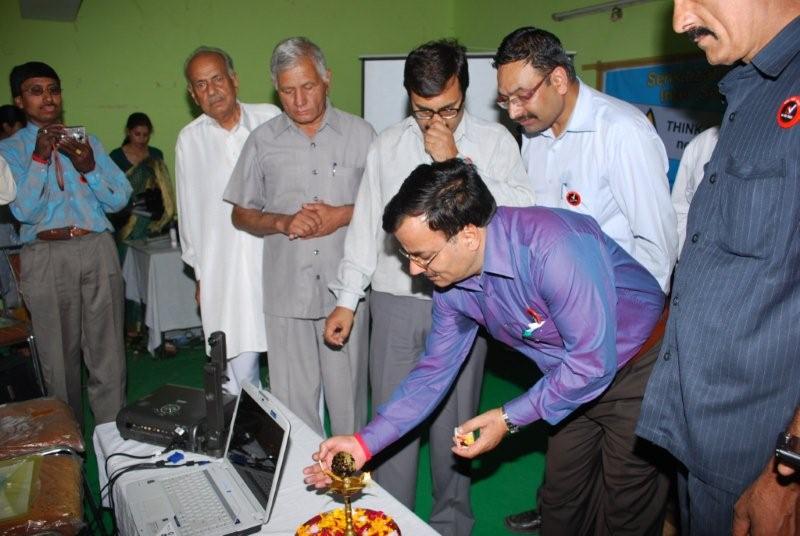