Chamba : Pangi valley experienced heavy rains during past few days. On 28th May, due to heavy rains heavy boulders and big trees slipped from the hills and damaged the only bridge connecting pangi valley with rest of the world.

Now people from three gram panchayat i.e. Luj, Sural and dharwas even could not go to Killar head quarters of Pangi valley. People from Pangi valley could not come to Chamba or Shimla as the only bridge connecting valley via J&K has been damaged.

Madan Kumar Manhas, executive engineer, said they are trying their best to clear the boulders and trees thereafter bailey bridge will be again installed for traffic. According to him damage about six crores has been estimated by the PWD only in the valley.

In the meantime a statement from the PWD minister of Himachal, Thakur Gulab Singh received here stated that bridge will be constructed within 10 days. 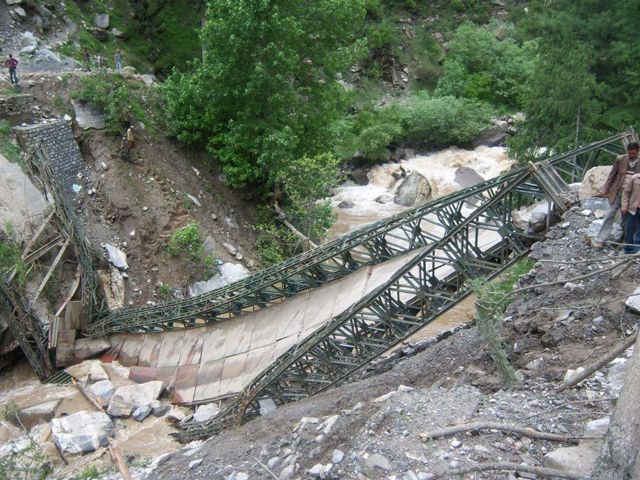 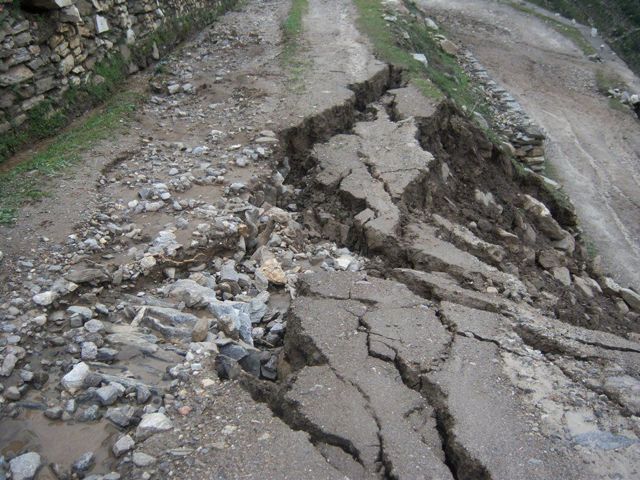 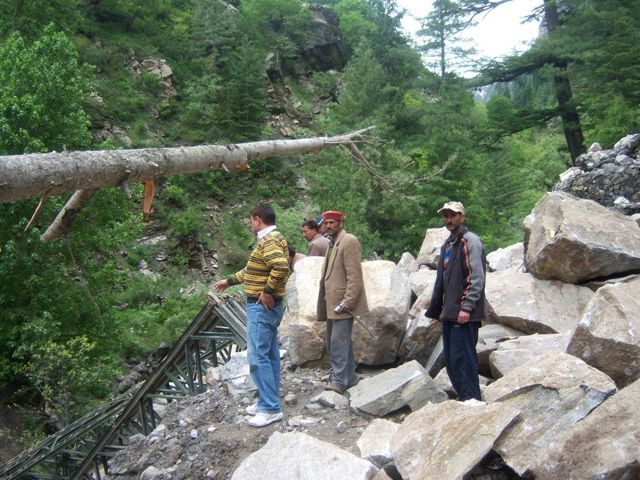 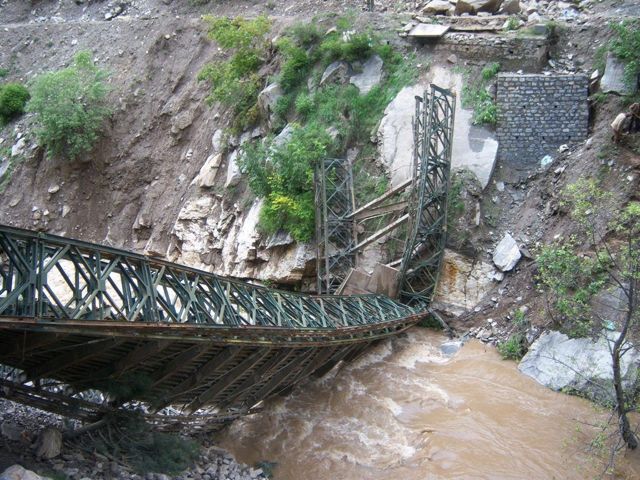