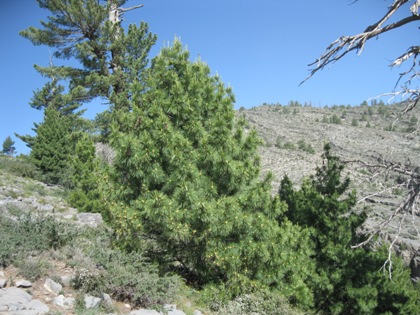 Shimla: Threatened by changing weather patterns and construction of hydropower project, foresters and scientists deliberated at a dayâ€™s workshop here today over ways to conserve the rare chilgoza pines of Kinnaur district.

Rinki Sarkar, a social economist who had done a study on village specific livelihood and regeneration studies of Chilgoza Pine highlighted the ecological and economic importance of rare forestry product. 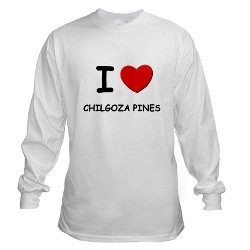 The edible pine which only grows in very limited high altitude zones of the planet, which includes some areas of Pakistan, Afghanistan and Kinnaur in India is threatened as the regions feels the growing impact of global warming.

At the workshop Sarkar gave a detailed presentation about conservation solutions for the rare pine forests in Kinnaur.

Speaking on the occasion Ashwani Gulati, principal chief conservator wildlife, emphasized on new planting techniques of chilgoza saplings so that natural regeneration could be supplemented by artificial regeneration.

Presiding over the workshop Viney Tandon, principal chief conservator forests said every effort would be made towards conservation and regeneration of Chilgoza species.