Chamba: A devastating fire at Holi Village in Chamba district completely gutted down the village on Sunday.

When the fire broke out there was no fire brigade to fight the inferno which ashed 21 shops, 3 government officers, which include a telephone exchange, a small post office and sub-treasury office.

A fire engine did reach the spot at 3 a.m. but by then the villagers had been able to control the flames. 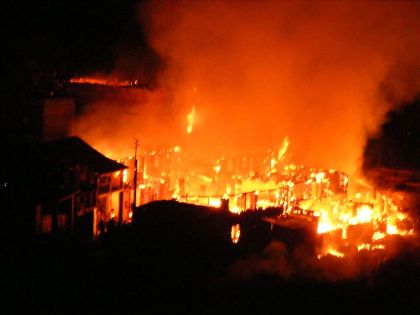 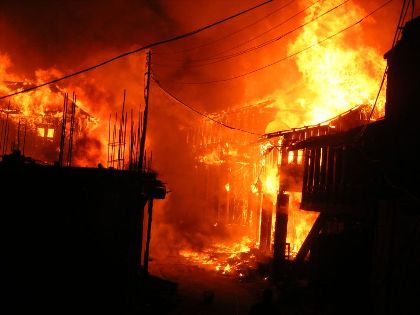 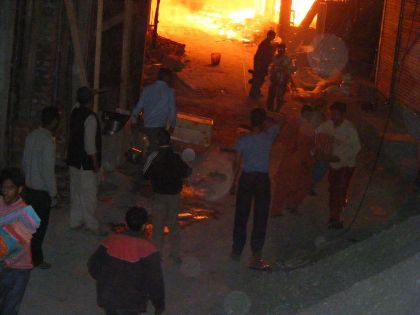 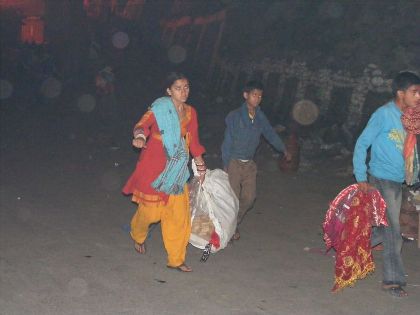 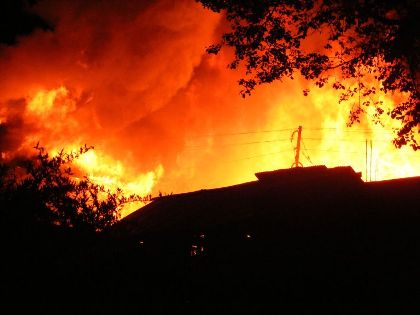 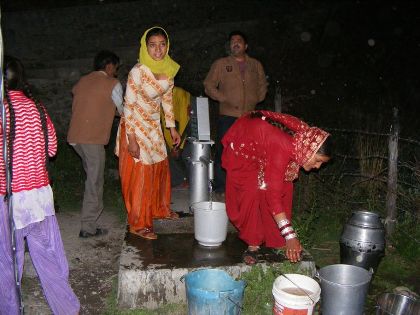 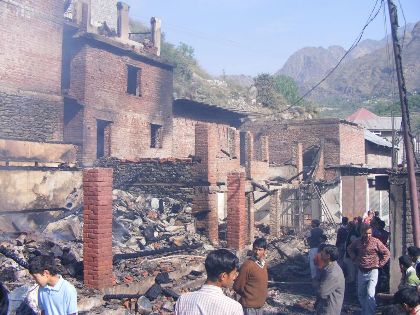 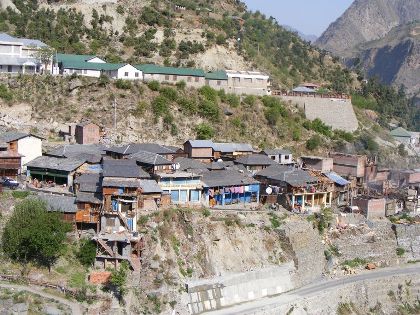