Chamba: Bhanodi Gompa is in neglect state due to apathy of the rulling parties,although it is 150 years old but there is no road to reach upto Bhanodi which is situated at 9000 feet above sea level. A sum of Rs.38 lakh was sanctioned in the year 2006 by the Himachal pradesh tourism department for the renovation of old Gompa, construction of trekkng hut and sulabh sauchaalya at Bhanodi but till date works could not be started, as there is no road .

Head lama of the padma chhokharling bodh gompa bawa sonam gyatso disclosed that he met times and again with then chief minister Vir Bhadra Singh and also with MLA S.K.Bhardwaj but no one consider his request to construct the road leading to Bhanodi. He said earlier there was road which was the main road leading to Pangi valley.

He disclosed that this Gompa has historical imporatance as Raja Ram Singh of Chamba state visited the Gompa, thereafter first chief minister of HimachalOpradesh Dr.Y.S.Parmar also visited Gompa. Now thousands of people every year are visiting the Gompa. But they have to walk on foot from Tarella to Bhanodi.

A road patch has been constructed by HPPWD from Bonderi road to Guila Ghrat but at Tarella one shopkeeper obstructed the main road and constructed the temple in centre of the road, with the result all vechicle leading have been stopped at Tarella although crore of rupees have been incurred on the road.

Lama disclosed that he met with chief minister Prof. Prem Kumar Dhumal who considered his request and directed all departments to start works immediately.

On this topic when talked to Deputy Commissioner Chamba he said the instructions have been given to the PWD department to prepare the land acquiring paper of Tarella disputed portion and acquire the land which is essential for road. He also disclosed that the revenue papers submitted after joint inspection regarding forest land issue from Satrundi to Bhanodi has been submitted to the concerned authorities. 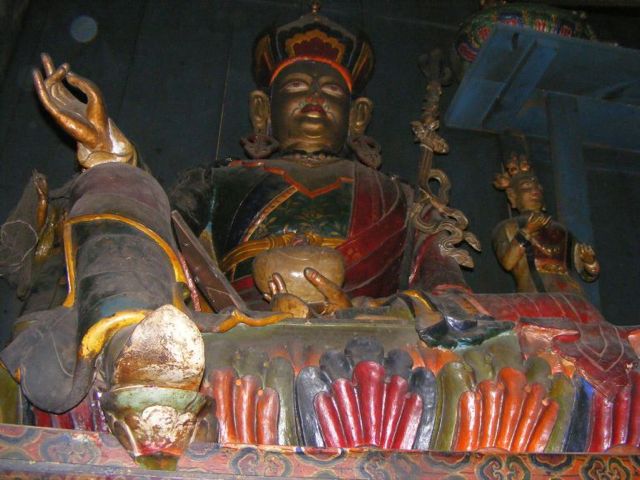 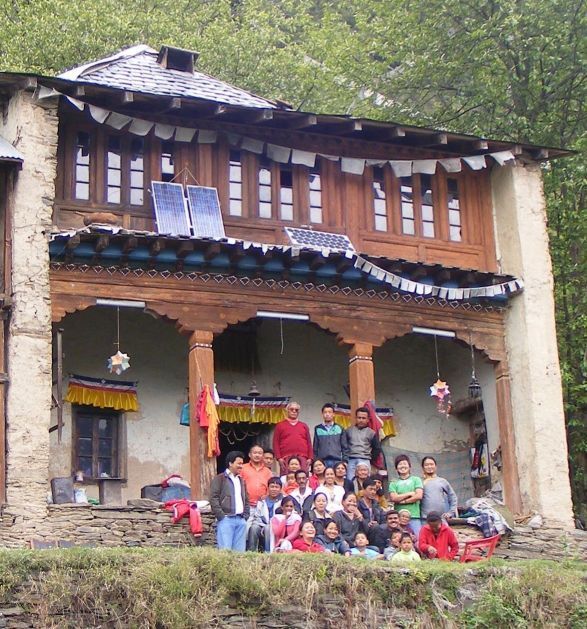 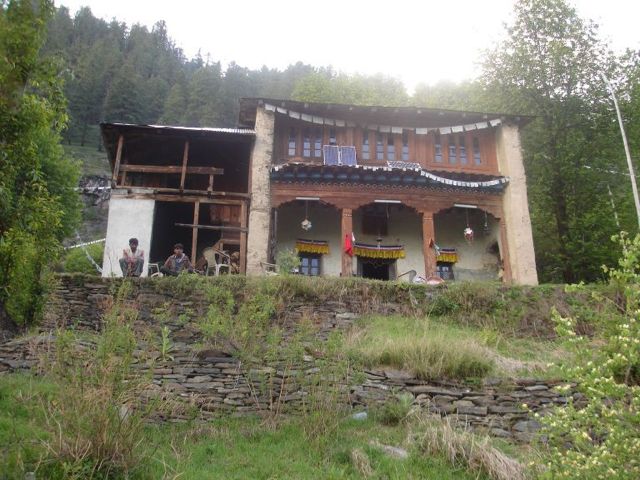 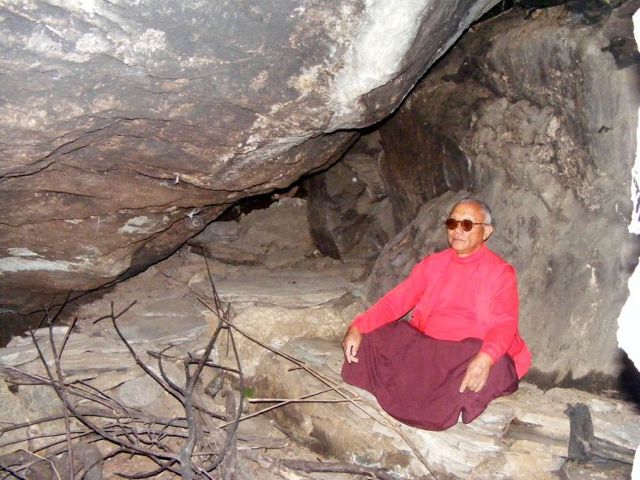 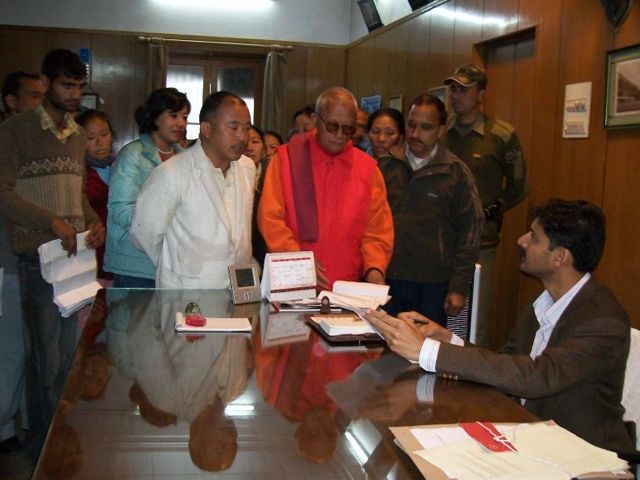