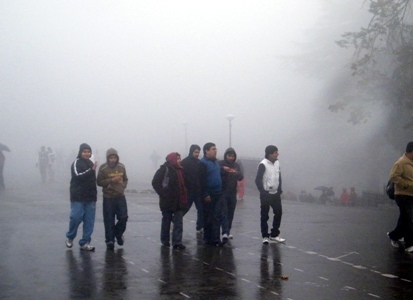 Shimla: With an overcast sky nipping day temperatures, the met department has forecast rain and snow over the next 48 hours.

Met director Manmohan Singh said that a western disturbance is going to affect the state, adjoining western Himalayan region and the plains.

Under influence of the disturbance, rain and snowfall is likely to occur at a few place over the next 48 hours said Singh.

The disturbance would weaken between 5th and 6th March leading to mainly dry weather but would revive on 7th and 8th March, said the weatherman.