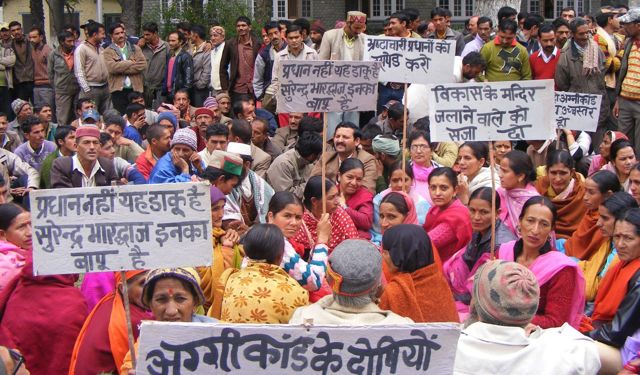 Chamba: Hundreds of people from Churah valley marched into Chamba town with banners, demanding suspension of four corrupt gram panchayat pradhans and dismissal of congress MLA Surinder Kumar Bhardwaj, whom the protesters alleged was responsible for shielding the corrupt practices of the pradhans. A big section of the society submitted a memorandum addressed to the governor of Himachal Pradesh through deputy commissioner,Chamba. 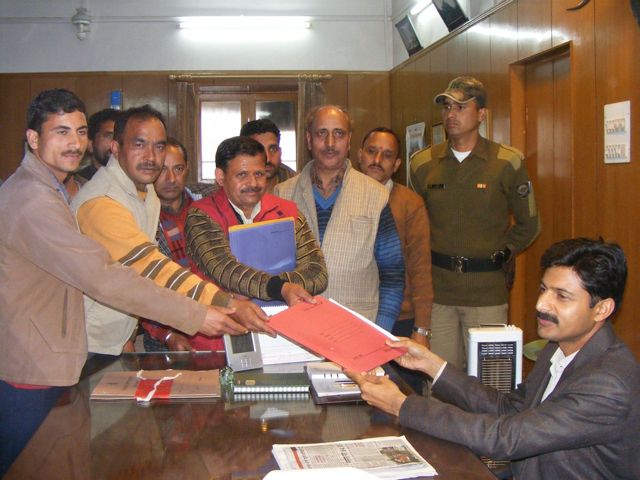 Protesters said block development officer Tissa joined in the month of December 2009 and has been up against the four most corrupt gram panchyat presidents, against whom inquiries for the last two years were going on.

However congress MLA supported them and on 26th February he held a rally in Chamba and demanded transfer of block development officer, TISSA.

Protesters said BDO is not corrupt but MLA and four pradhans are corrupt.

They also alleged that fire incident of 28th February is a planned and way to finish records of corruption in office of the BDO.

They demanded high level inquiry in the case. 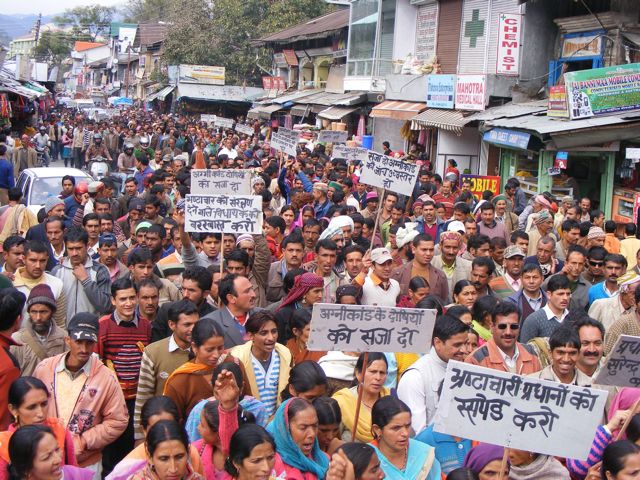 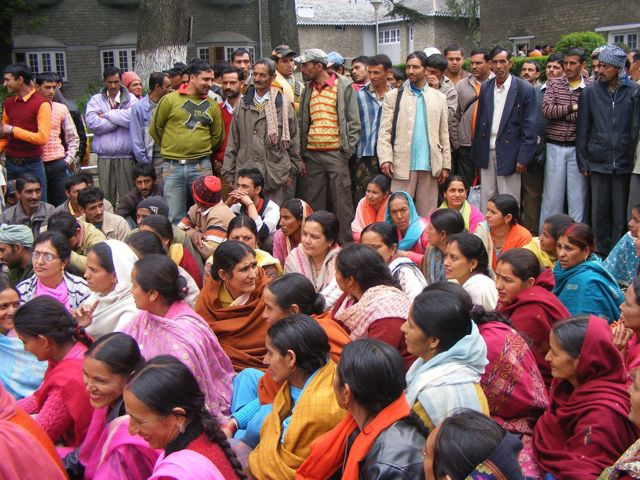 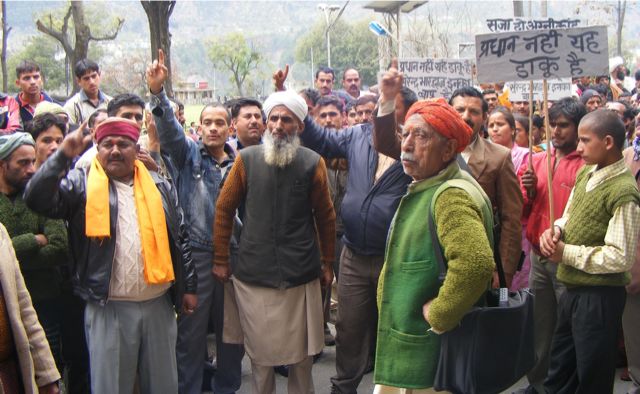 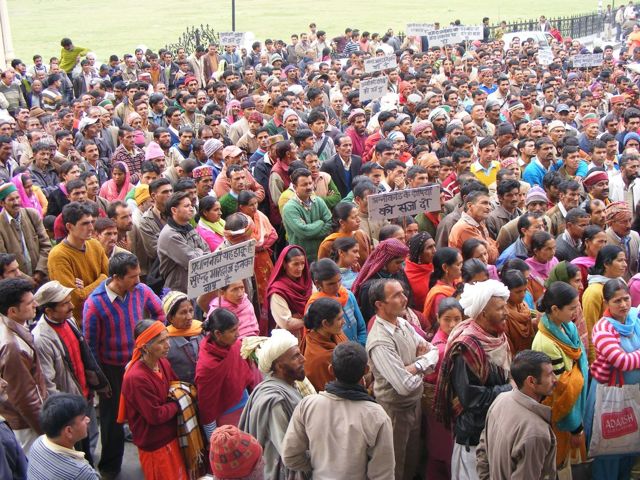 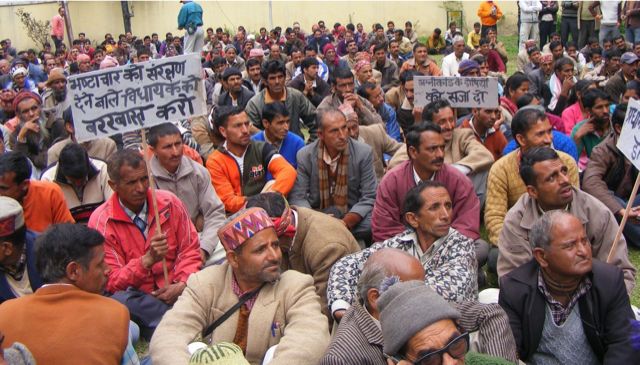 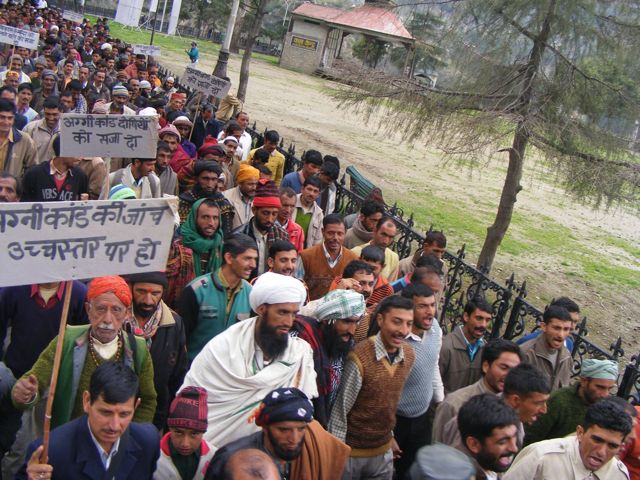