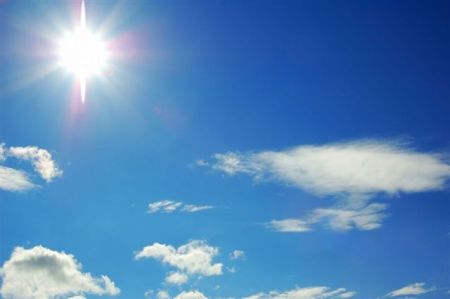 Shimla: After snow, rain and cold waves Shimla people opened their eyes to a sunny morning though higher mountains persisted to reel under freezing wind, according to Metrological officials.