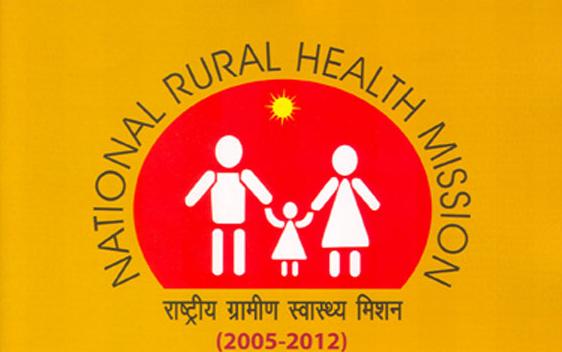 PALAMPUR: The functioning of Rogi Kalyan Samitis constituted by the state government in various hospitals in the district have come under severe criticism as Crores of rupees collected by these samitis from poor patients are not properly utilized or spent on the poor patients and accounted for .

The recent arrest of BMO of Baijnath while accepting rupees 3000/- from his para medical staff had virtually exposed corruption prevailing in the health department. The BMO who was arrested by the State Vigilance Bureau had demanded rupees 3000/ from the employee of the hospital out of his salary of 9000/- fixed by the Rogi Kalyan Samiti, which was headed by the BMO.

It may be recalled that government had set up these Rogi Kalyan Smitis in the district, sub-divisional and block level hospitals with an aim to generate funds to meet the day to day financial requirements of these health institutions, appoint of medical and para medical staff. These samitis collect funds from the patients who undergo any medical test, X-Ray, ultra sound scanning, surgery and other medical examinations in the hospitals. The patients had to pay between rupees ten to rupees 300 to 500 to these samitis on every test and these funds were suppose to be incurred on the welfare of patients and for the betterment of the hospitals. The Sub Divisional Magistrates of concerned sub-divisions were made the supervisory officials for these samitis.

Though the state government had given powers to spend corores of rupees every year to these samitis, no proper rules and regulations were made by government to keep check on the functioning of these bodies. Even no provisions were made how funds collected would be utilized by the officials, resulting that most of SMOs, BMOs and CMOs in the district had failed to maintain proper accounts. Even these samitis had no independent staff to handle the affairs. In many hospitals no body knew how much amounts were received from the poor patients and where it was spent.