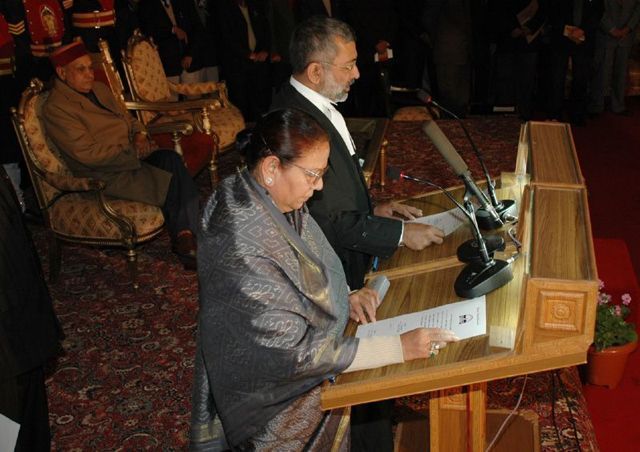 Governor Urmila Singh to swore in Justice Kurian Joseph as the new chief justice of Himachal Pradesh High Court in a simple ceremony at the Raj Bhawan today.

In the absence of chief secretary Asha Swarop, officiating chief secretary Harinder Hira read out the warrant of appointment of the new chief justice of Himachal Pradesh.

Following transfer of Justice Jagdish Bhalla as chief justice of Rajasthan High Court in August, 2009, Justice RB Mishra, the senior most judge has been the officiating as the acting chief justice of Himachal, since then. 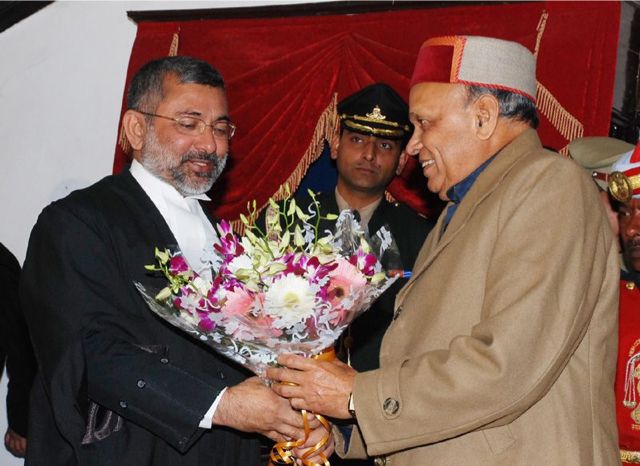 Born November 1952, Justice Kurian is a graduate from the Kerala Law Academy, Thirunavanthapuram. He began his legal practice in 1979 and was designated as a Senior Advocate in 1996. Justice Joseph was appointed as Additional Advocate General of Kerala from 1994 to 1996.