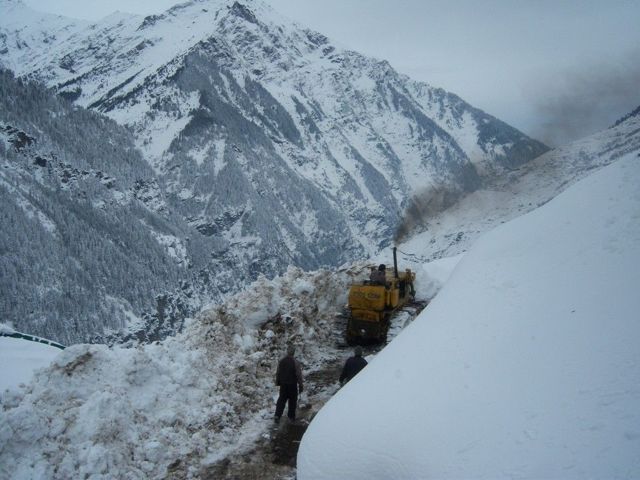 Shimla: An avalanche buried three people alive and injured three under the heap of snow at a Hudan Bhatori village in Pangi, Chamba.

Resident Commissioner of Pangi, Gopal Chand, revealed that about thirteen houses were buried by the avalanche.