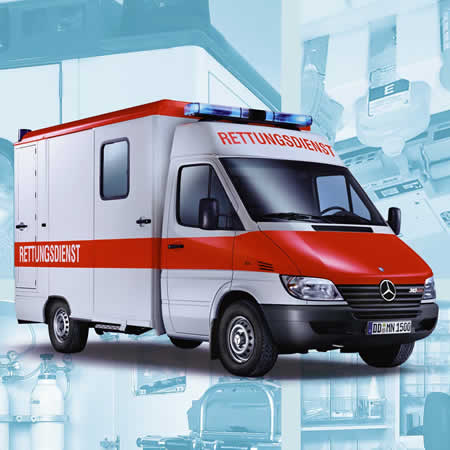 Shimla: After Gujarat and Uttarakhand, Himachal Pradesh is next to opt for ambitious Emergency Medical Response and Transportation scheme by Indo-German joint venture company Anjana Industries and Ambulance Aicher Union and claims 30 minutes in urban towns and 45 minutes in rural areas as its response time for an ambulance.

Principal secretary health PC Dhiman on behalf of the government and Rajan Handa on behalf of Anjana Aicher Health and Emergency Management, the company that will be providing the service signed the agreement in the presence of health minister Rajiv Bindal.

Dhiman revealed that the services would be made available in next two months.

It is said that a network of hundred to hundred and fifty hi-tech ambulances will be operational at a cost of Rs.200 crore with a recurring expenditure of up to Rs.15 crore annually.

The ambulance will be connected to a Call Centre for centralized service. A toll free number 108 will be made available throughout the State for seeking any help related to medical, police and fire emergencies.