Wary employees agitated over move to privatize the board

Shimla: To abide by a central power ministry diktat, the Himachal government has registered power utility HP State Electricity Board as a company under the 1956 act and technically completed the unbundling process as a HP Generation Corporation and HP Transmission Corporation have already been floated. 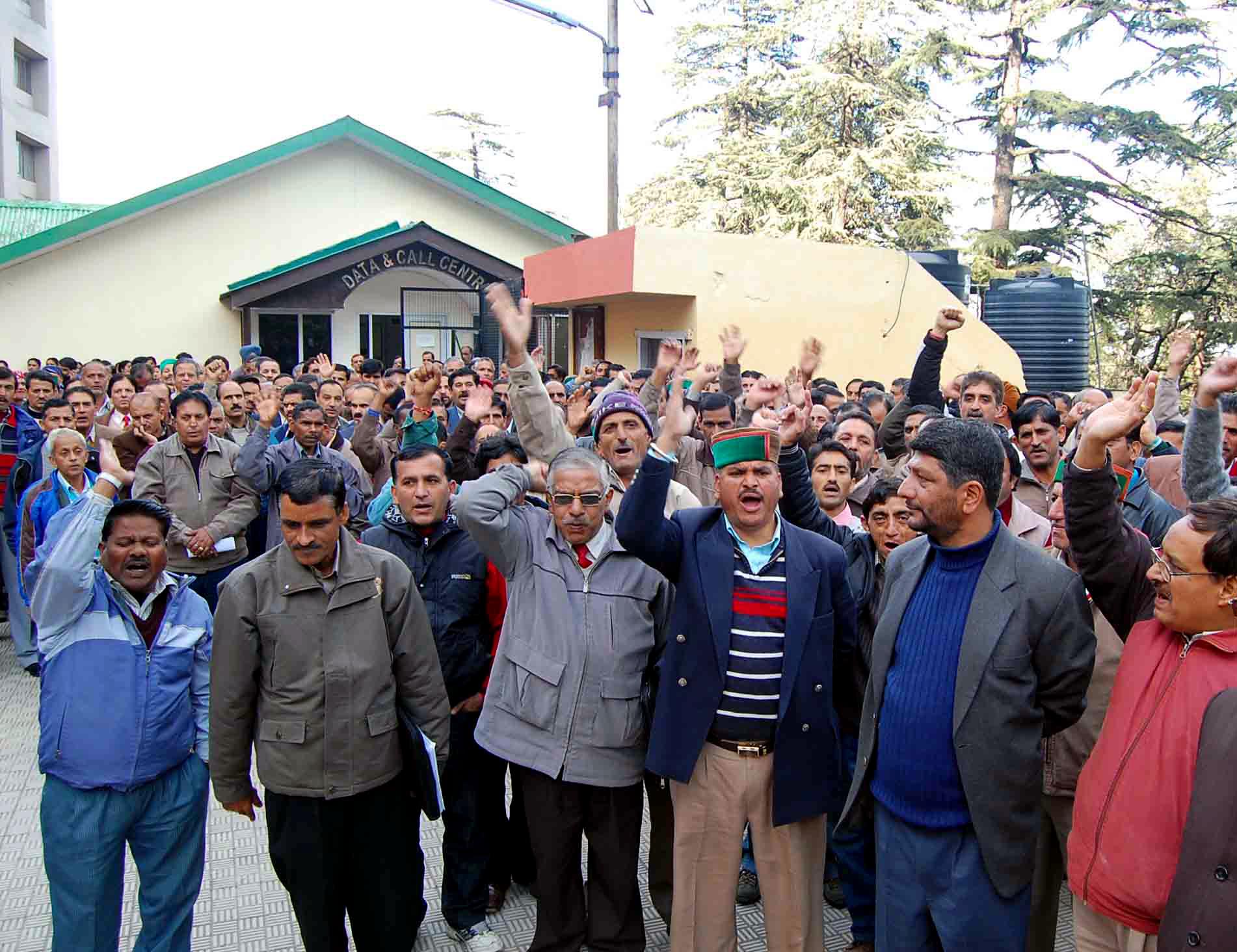 However bring the board under the companies act has caused a furor among a section of HP State Electricity Board (HPSEB) employees who are wary of the governmentâ€™s intentions to privatize the utility.

As news about the registration of the board with the registrar companies at Chandigarh spread out, a section of employees, out in force, held a protest demonstration at the Kumar House headquarters, shouting slogans saying that the government had kept them in the dark about the move.

Senior engineer Sunil Grower said, â€œthere is no clarity about the terms of reference for registration of HPSEB as a company and we are scheduled to meet senior government functionaries on Wednesday to know about the status.â€

â€œIf it remains a government company and there is no breach about the model that we presented that it would not matter but if it is a move to privatize the utility then we would certainly agitate,â€ he said.

A government official not wanting to be named responded, â€œWe had to meet the December 15 deadline for abiding by the electricity act and thus did get the registration done.â€

With HPSEB now registered under the 1956 companies act and the government already having set up HP Power Generation Corporation and HP Power Transmission Corporation as separate entities, on paper at least the state has been able to unbundle the power sector, said another senior government official.

To stop leakages and uphold accountability, the government could now hive off the transmission and generation businesses from HPSEB and hand them over to the other corporations, he said.

The recent wage hike approved for the board employees would add an annual burden of about Rs 200 crores and with the board now having to maintain a proper balance sheet, it is bound to increase the tariff structure of power consumption in the state, he said. At the same time it could kick in efficiency and usher in much needs reforms, he added.

On the government application, registrarâ€™s company, Chandigarh registered HPSEB as a private limited company and issued a certificate on 3rd December.