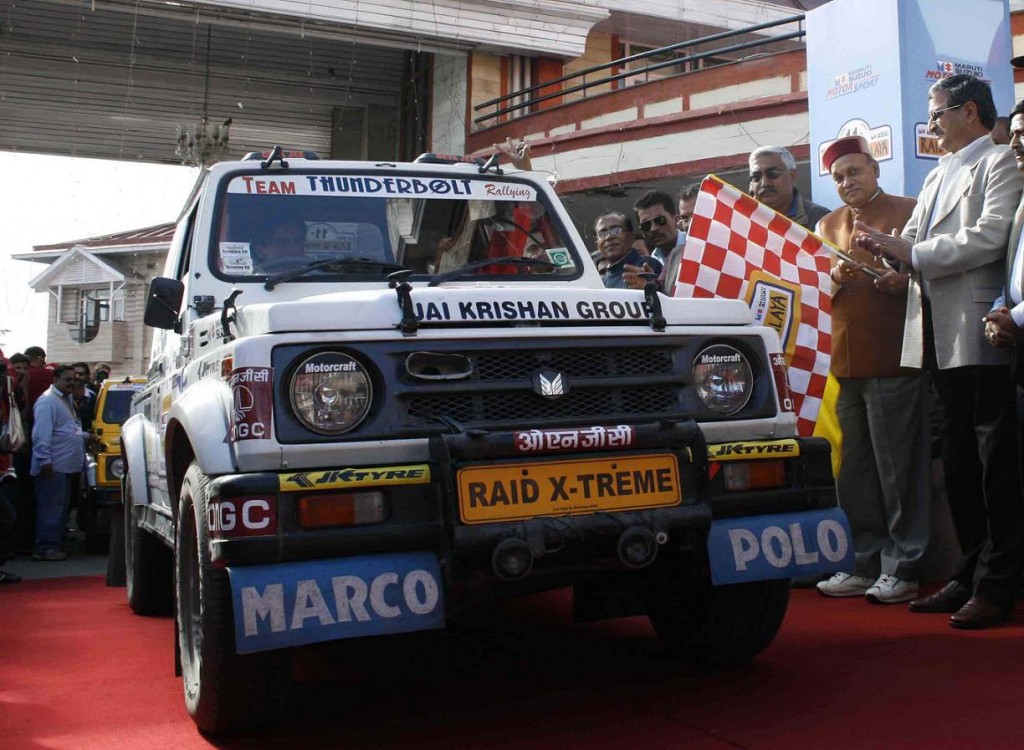 Speaking over the ceremony to My Himachal Sunny Sidhu posed a challenge to Suresh Rana saying, â€œWatch out for me this year Rana.â€

Shimla: Heart-beat has increased of all motorsports lovers around the country, especially the participants of the Raid-de-Himalaya with the flagging off ceremony of the Raid at Peterhoff, Shimla, by Himachal Pradesh Chief Minister, Prof. Prem Kumar Dhumal.

Capital city of the State looked pretty busy today with colourful cars moving here and there on the road adding another kind of flavour called adventure to the touristsâ€™ visiting the hill station. 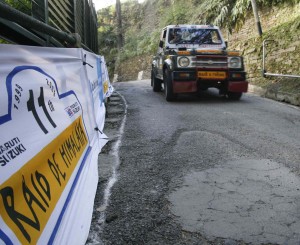 The 11th Raid-De- Himalaya 2009 is organised in collaboration with the HP Tourism and Civil Aviation, Youth Services and Sports Department.Â  Prof. Dhumal, congratulated the organisers for having invited over 130 participants wherein three were women teams. He admired their bold and adventurous spirit.

He also thanked the organisers for maintaining continuity in organisation of the rally which had been adjudged to be the longest and toughest car rally in the world.