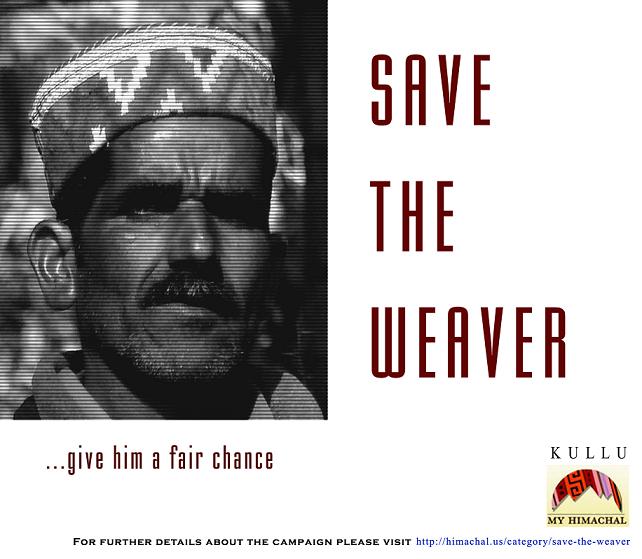 Shimla: To even out the challenges posed by synthetic yarns and keep the primacy of Himachali woollens, the government has launched two projects for sheep breeders to improve the genetic stock of animals and obtain better quality of wool.

Two projects worth Rs 9.41 crore under the integrated wool development program have been launched for improving the lot of sheep breeders, said a government spokesman. State wool federation is implementing agency, he said.

Besides the Gaddi community, sheep rearing, a traditional activity employs many highlanders in Mandi, Chamba, Kullu, Kangra, Shimla and Kinnaur districts. The state has an estimated population of about 9 lakh sheep, said the official spokesman.

Of the two projects, a Rs 7.01 crore project proposes to genetically improve the Gaddi sheep that are mainly localised to Mandi, Chamba, Kullu and Kangra districts. The other, Rs 2.40 crore is for genetic improvement of the Rampur Busheri sheep spread out over Shimla and Kinnaur districts.

After putting up these projects before the Jodhpur based wool improvement department of the union textile ministry, an amount of Rs 2.24 crore stand released as first instalment for the three year project, the spokesman stated.

As a first step, registration of sheep in Mandi, Kangra, Kullu and Chamba districts is being undertaken so that the benefits of the scheme reach genuine breeders.

An assistance of Rs 25 lakh has been provided to wool federation for purchase of 5 shearing machines. These machines have been deployed at multipurpose extension centres so that sheep breeders can that they can avail machine shearing, which is not only faster but improves quality of wool.

An amount of Rs 16 lakh is earmarked for marketing assistance. Funds can be availed for collection, packaging, storage and transportation so sheep farmers can get remunerative price for the wool.

A grant of Rs 72 lakh is to be disbursed for medical facilities for the sheep, which includes free medicines for the about 4 lakh registered sheep @ Rs 18 per animal. To improve veterinary services an amount Rs 1.20 crore has been marked for institutions.

To provide an insurance cover for the shepherds, the government in collaboration with Life Insurance Corp (LIC) have brought 4373 breeders under an insurance cover. The cover for an accidental death is Rs 1.50 lakh and for a natural death of a sheep breeder is Rs 60,000/-. Children of shepherds are being given educational scholarships.

A revolving fund of Rs 30 lakh with Wool Federation, a state entity, timely procures wool from the market around the year, helping the breeder from resorting to distress sales during off-season periods.