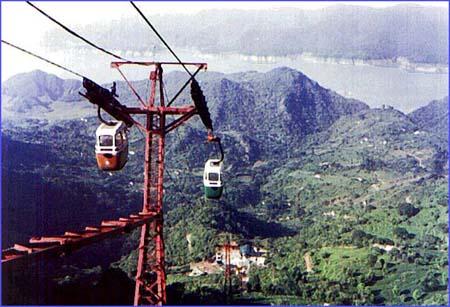 Keeping in mind the recreation of the pilgrims–amusement park, restaurants and tourist accommodation will also be constructed.