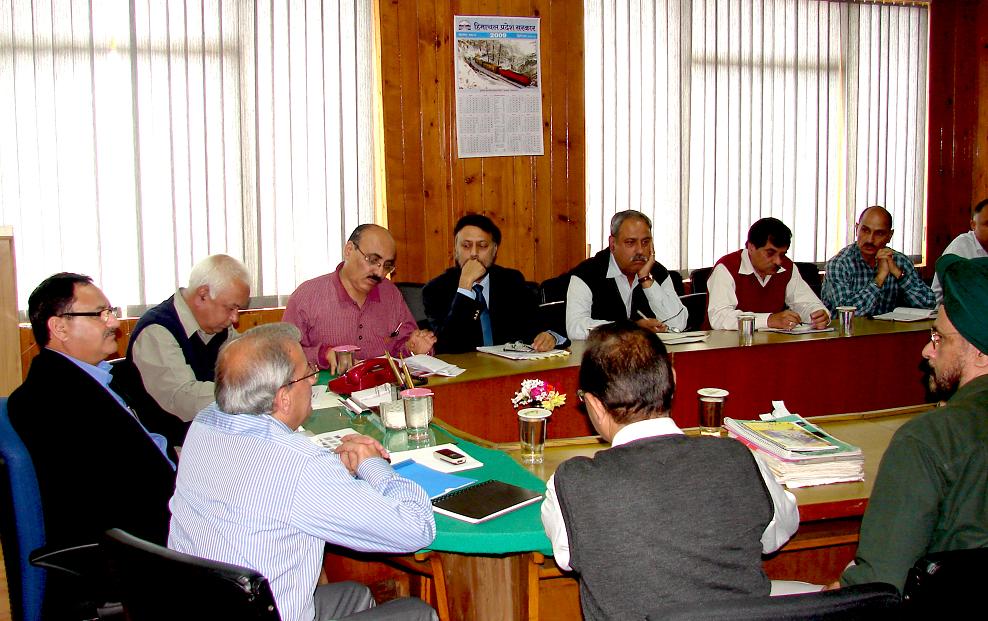 Shimla: Having suffered loss of precious flora and fauna during the summer because of raging forest fires, foresters are to meet in October and devise a strategy for management and controlling them, JP Nadda forest minister disclosed.

After having presided over a high level meeting, Nadda said that on the analogy of Madhya Pradesh, the state would be geared up in forest fire management to protect the green cover.

“Forest fires raging across parched hilly tracts had done damage worth crores of rupees to the ecology, flora and wildlife,” he said.

A meeting of conservators and divisional forest officers from fire prone divisions was to be held in October to finalize the strategy for the next summer, said Nadda.

Vinay Tandon, principal chief conservator forests assured the meet that computerization of the departmental working would ensure effective monitoring of all the activities undertaken by the department.
Earlier, Avay Shukla, additional chief secretary (Forests) gave an over view of the different decision taken earlier and progress made