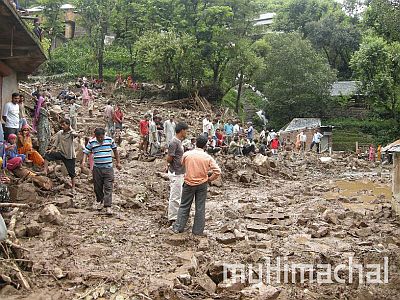 Shimla: Heavy rains have claimed the life of a woman and her child near Dharmpur town of Mandi district as life was thrown out of gear in many other parts of the region.

Onkar Sharma, district magistrate of Mandi over phone told My Himachal that heavy rains over the last 48 hours had disrupted normal life across the district. 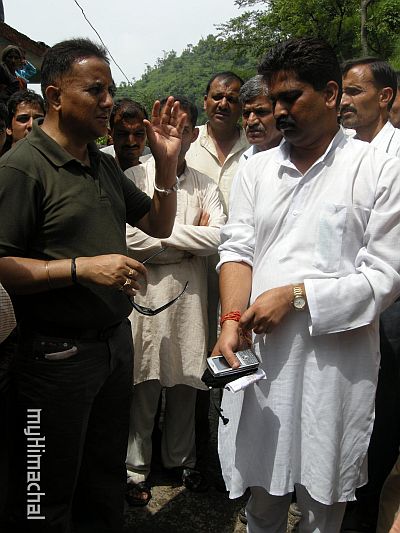 Two members of a family, a private doctorâ€™s wife and child, in Kumarda village near Dharmpur town were buried alive after the house collapsed due to heavy rains in the area, he said.

The doctor husband was rescued and has been shifted to the district hospital at Mandi, said Sharma who trekked to the spot to supervise relief. 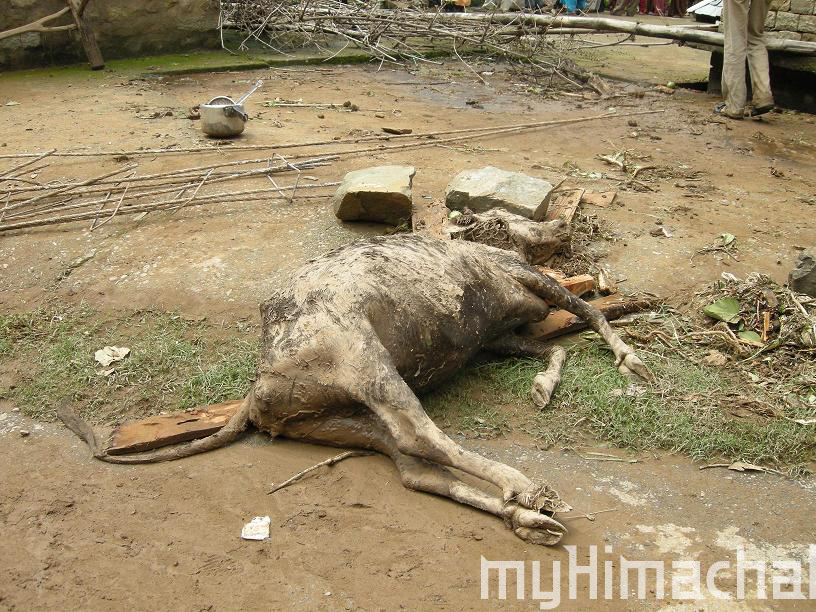 About 15 cattle heads in Dharmpur region have perished, the road network is in disarray and reports of more damage are pouring in, he said.

The Ratti bridge connecting Sarkhaghat with Nehr Chowk has been declared unsafe and heavy rain triggered landslides have struck Thunag in Chalchiot Valley where three shops and several animal are reported to have been washed away. However, no loss of human life has however been reported.

Mohinder Singh, transport minister and legislator from Dharmpur said that most of the roads leading to affected villages were blocked by landslides and rescue teams were out trekking the area to provide relief. 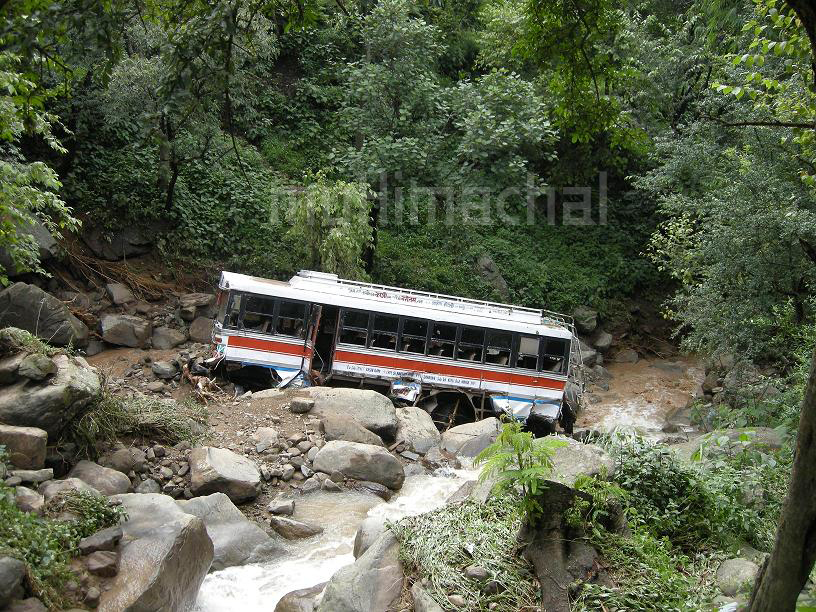 Heavy rains over the last three days has claimed four lives so far, the other two being reported from Dhaliayra village in Kangra district where two women were washed away while trying to cross a swollen stream on Wednesday.