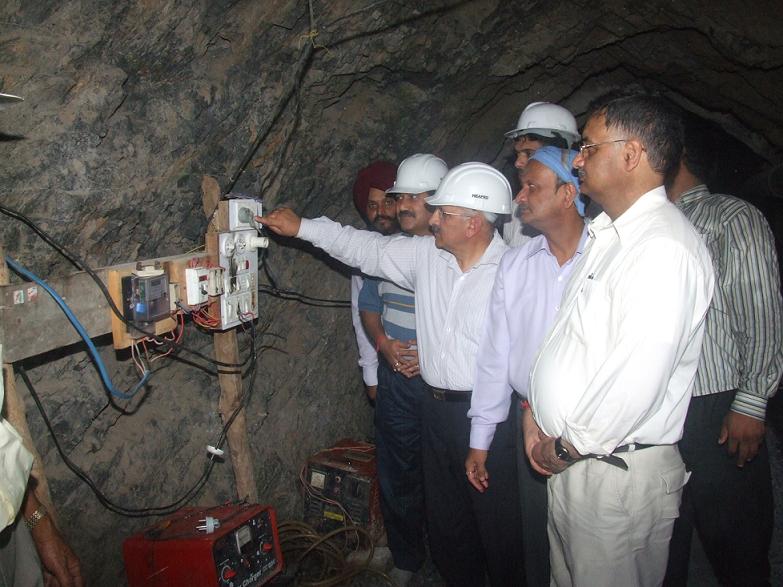 The activity was completed in 14 months, which was ahead of schedule. The geological data collected from the exploratory drift would prove extremely useful in planning, design and construction of power house complex for the project.

Speaking on the occasion Avinash Kumar stressed upon timely completion of the project investigations and infrastructure requirements for early execution of the mega hydropower project.

The Luhri project is being executed in the joint venture, in which Himachal government and the central government are shareholders.

Under the project agreements, the central government is to have a 51% stake in this project and the balance is to be equity of the Himachal government.

The project is being executed on fast flowing Himalayan River Satluj.