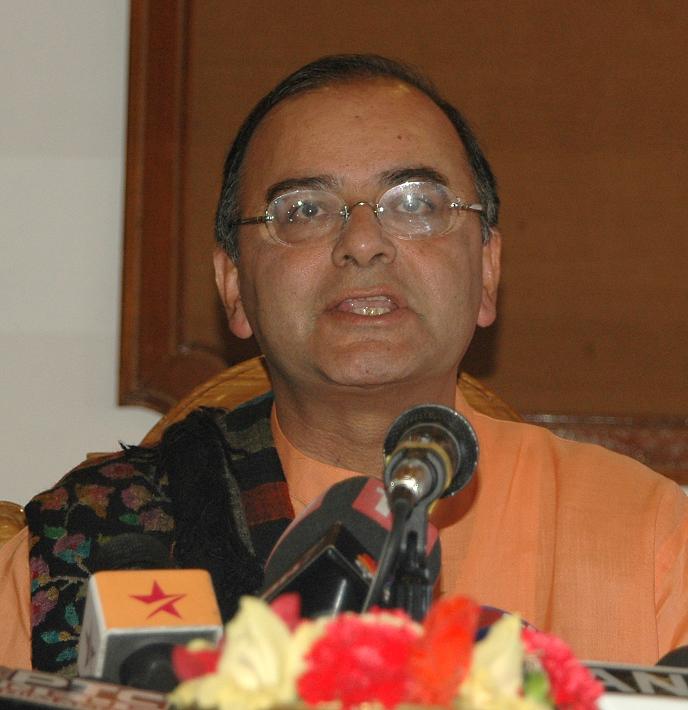 Shimla: Jaswant Singh, the author, was punished with expulsion from the party for the views expressed in ‘Jinnah – India, Partition Independence’ as they were against the very tenets of BJP ideology, Arun Jaitely BJP general secretary stated here today.

Justifying the party’s action, Jaitely said that the party was within its rights to expel anybody without a notice, like it does when some rebel candidate enters the fray against an official candidate at election time.

He added that the decision to expel Jaswant Singh was taken by the parliamentary board as the contents of the book were contrary to the core ideology and beliefs of the party.

“The issue is not your right to author a book, the issue is the content of the book. No political party gives you the right to write against ideology of the party or to air your views publicly,” he said.

BJP holds that Jinnah was the principal architect of partition. Blaming Sardar Patel for partition is not what the party believes. Patel played a defining role in uniting the country.

Jaswant Singh’s views that Muslims felt aliens in the country were contradictory to the party’s core ideology, said Jaitely.

He cited a June 10, 2005 party resolution in which BJP had categorically held Jinnah as the principal architect of the painful 1947 partition.

Clarifying the party decision to expel the senior member without a hearing, he said, “one day after the book release president Rajnath Singh had announced the disassociation of the party from the contents of the book.”

When quizzed about LK Advani having expressed similar view about Jinnah earlier, Jaitely awkwardly responded, “Advaniji had only made a tactical reference to a speech made to the constituent assembly of Pakistan —- besides its unfair to compare two people.”

He refused to divulge anything about the ‘chintan baithak’ (introspection session) meet, which began here Wednesday.

“Party president Rajnath Singh would brief the media after the conclusion of the session (Aug 21),” he said.

In response to a question about the Gujarat government having banned Jaswant Singh’s book, the Rajya Sabha MP said, “it is a right of the state governments and it depends upon them.”

Meanwhile, ban of the controversial book in Gujarat has increased readers interest here. Ashok Kumar Kinger, proprietor of Asian Book House said, “I have been in this trade for the past 40 years but never seen such a quick response to a book in the market here.