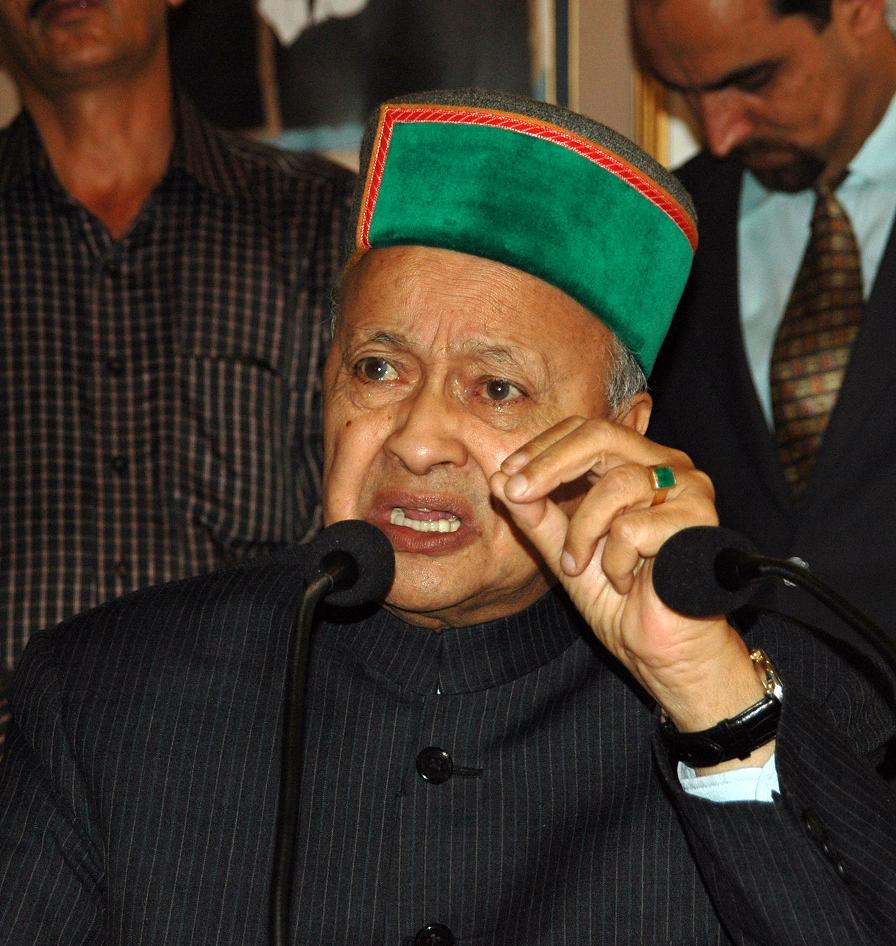 At a conference call the minister counted four public sector steel plants of Steel Authority of India (SAIL) as â€˜Navratanâ€™ units and private sector ones TATA Steel, Mittal, Jindal and ESSAR as some of the leading steel producers which would boost production as capacities get enhanced.

Virbhadra said that since assuming charge of the ministry one of the priority has been to contain rising prices of steel and he has been impressing upon the companies not to increase prices.

He said that even though China, US, UK, Germany and Russia are large steel producing nations but no incidents of steel dumping in Indian markets have been noticed, despite there being a economic slowdown in the global market.

The minister said that National Mineral Development would start limestone mining in Arki area of Himachal, which would be used for steel production because of its high quality and the second grade would be supplied to Ambuja plant for cement production.

Two steel processing plants would be setup in Himachal, one at Kandrori in Kangra and the other at Nahan.

Nahan Foundary was perhaps one of the oldest steel plants in the country and now SAIL has prepared a preliminary project report for starting a steel processing plant for which the state would be approached for land water and power supply, said Virbhadra.

A team from SAIL has visited the town and finalized the land to develop the plant, he added.