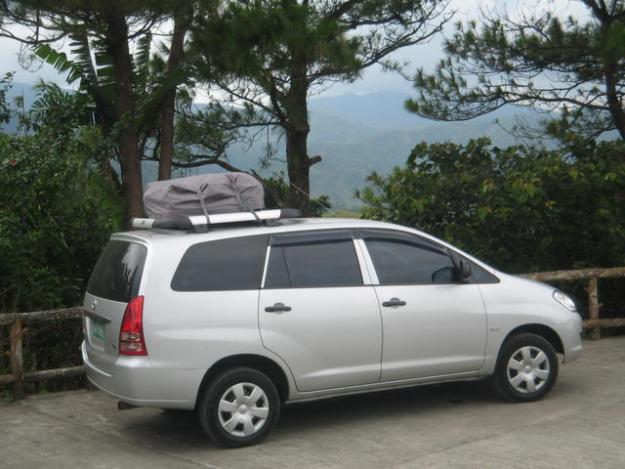 The service involves being able to requisition for a taxi that is closest to the passenger by telephone and the GPS system installed in the vehicle enables distances and directions to be decided at the start of the journey for arriving at a justifiable fare, a spokesman explained.

Presiding over a meet, Nanda asked officials to ensure timely completion of the tourism projects, especially those funded by union tourism ministry under circuits and destination schemes.

She said that the Home-Stay Scheme was becoming more popular as till date about 100 home stays had been registered and another dozen were in the registration process.

She said that various training courses would be organized which included trekking guide and mountain rescue courses at Bharmaur, Shimla and at Mcleodganj, advanced water sports course at Pong Dam, Chamera and Gobind Sagar, river rafting guide training courses at Kullu in river Beas and tourist guide courses at Banjar, Sujanpur, Una, Nahan and at Solan.

Last year the department had trained about 2040 people in various disciplines, she said. Trekking expeditions in batches of 30 people would be organised from Dharamshala to Triund-Indrahar Pass in Kangra district, Manali to Beas Kund in Kullu district and Khara Pathar-Giriganga-Kupar-Jubbal in Shimla district.