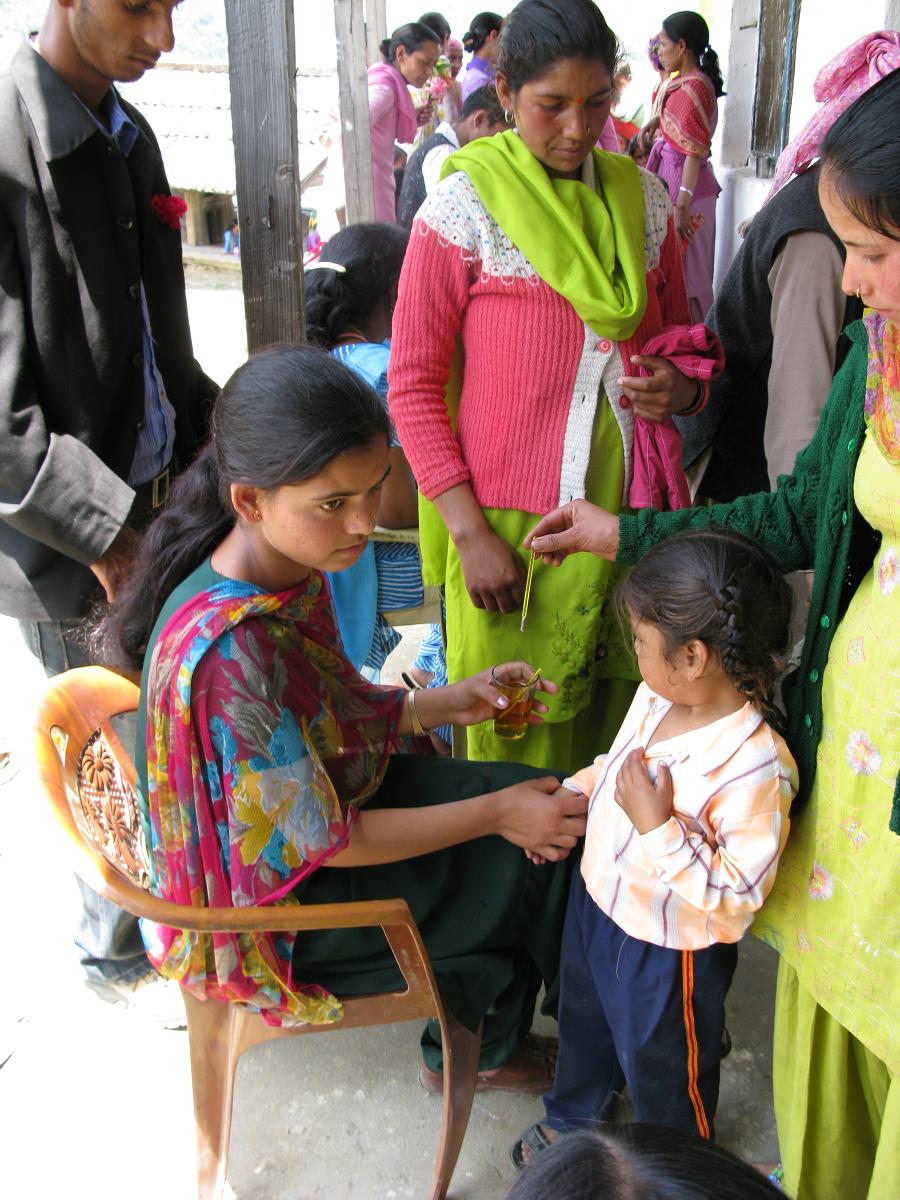 Shimla: Success at being able to provide a health cover to below poverty line families in two districts emboldened the government to extend the HP Swasthaya Bima Yogna from two districts to the entire state in the current year covering nearly 3 lakh families at one go. Provision of about Rs 19 crore has been made for the implementing the scheme in all 12 districts.

After Shimla and Kangra district, the National Health Insurance scheme has been extended to all districts and provides a health cover to 298, 291 families in 2009-10, an official spokesman stated. Last year more than 1 lakh families poor families were brought under such a health cover for the first time, he added.

The scheme being implemented by HP Swasthaya Bima Yojna society under the aegis health and family department provides a beneficiary an insurance cover of Rs 30,000 per families per annum on a family floater basis. The BPL family unit comprises of maximum 5 members, irrespective of age, is provided a smart card.

No premium for the health cover is to be paid by the beneficiary family but a cost of Rs 30 towards registration and renewal is required, said the government spokesman. The family covered is provided with a smart card, and insurance money payable is only provided for indoor treatment at government empanelled hospitals.

As many as 310 BPL family have availed insurance benefits under the scheme, of which 82 are from Shimla district and 228 from Kangra. New India Insurance, the insurance provider company has issued 100, 547 smart cards (80,242 in Kangra, 25,731 in Shimla), he said.

The centre-state scheme has the centre government contributing Rs 491.13 per BPL family per annum on the health insurance cover and the state put in Rs 143.70.

The state has proposed to extend to cover critical illness expenses that should provide an additional coverage of upto Rs 1 lakh for meeting expense of hospitalization and surgical procedures for treatment of Heart Ailments Transplant Surgeries, Spinal Surgeries and Neurosurgery.

A cover for maternity expenses aims to provide an additional cover of up to Rs 10,000/- for maternity care including normal deliveries, caesarean section deliveries and new born cases, spokesman stated