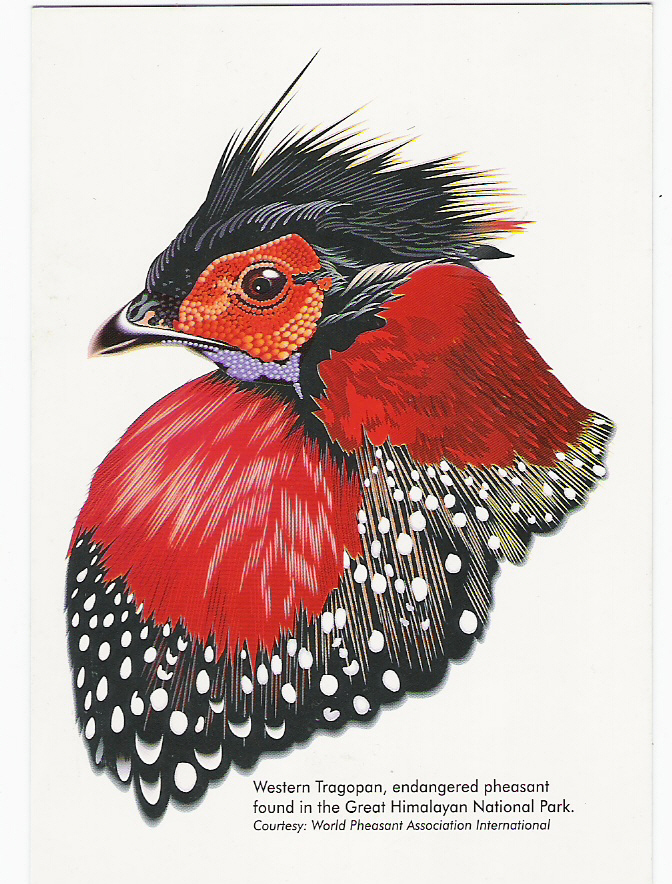 Shimla: Success rate in captive breeding of the exotic and threatened Western Tragopan pheasant has its best chance this season for not only have the hens laid 52 eggs, but with the first lot having hatched, a chick has broken through the shell and is alive and kicking.

Amidst scenic surroundings at the Sarahan peasantry, about 170 Kms from here, last week, a Western Tragopan chick was hatched under a natural breeding hen, forest officials involved with the captivity breeding program said.

An excited, K Thrimul, division forest officer who is incharge of the peasantry said, â€œthere is much hope of a better success rate this hatching season. The first chick from the lot is already born and more would follow in the weeks ahead.â€ 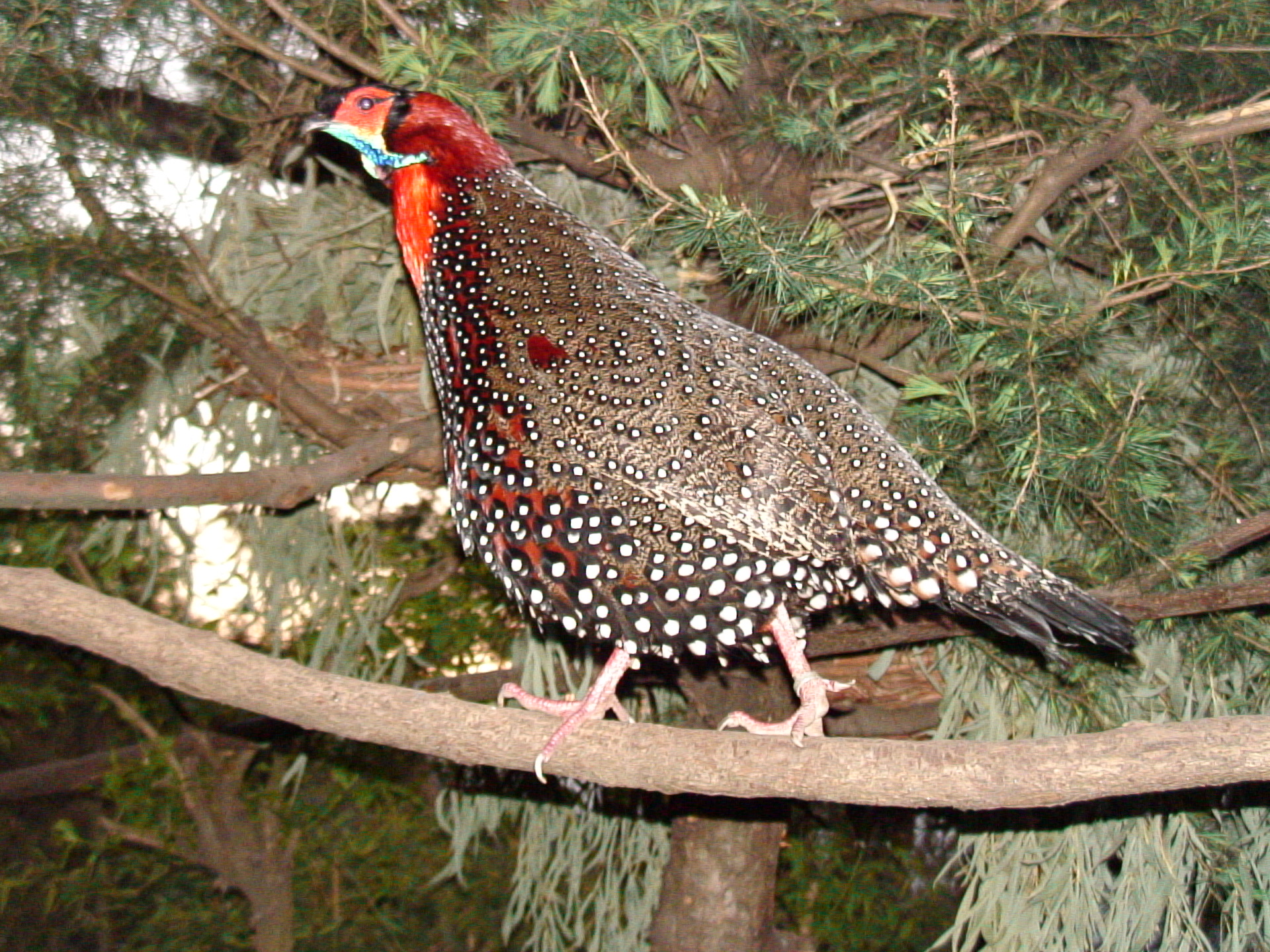 We have 21 Western Tragopans in captivity at Saharan. Eight are in pairs, 4 chicks that survived from last yearâ€™s brood and one solitary male, he said.

Sandeep Sharma, assistant conservator forest disclosed that the hens laid 52 eggs this season, of which 28 were found to be fertile.

A dozen of them under hens awaiting hatching under natural conditions and the other half are under brooding hens. Should any problems with the process become visible, we would use an incubator for hatching, he said.

Faced with extinction, the rare bird was first bred in captivity at Saharan itself in 1990. â€œIt was such a joyous moment to have been part of the team that bred the beautiful tragopan in captivity, says Sanjeeva Pandey, the forester who led the program.

To expand the program, central zoo authority approved a Rs 4.92 Cr project in 2005-06 for the breeding program but problems about good quality balanced feed, incubators, power back up, brooding facilities and veterinary management have taken time to overcome.

Of the four chicks born in 2005, three died. There was no brood to look after in 2006. In 2007, eight chicks hatched and all survived. Of the 6 born in 2008, four are alive and phasianists on the project are keeping their fingers crossed for the current season. 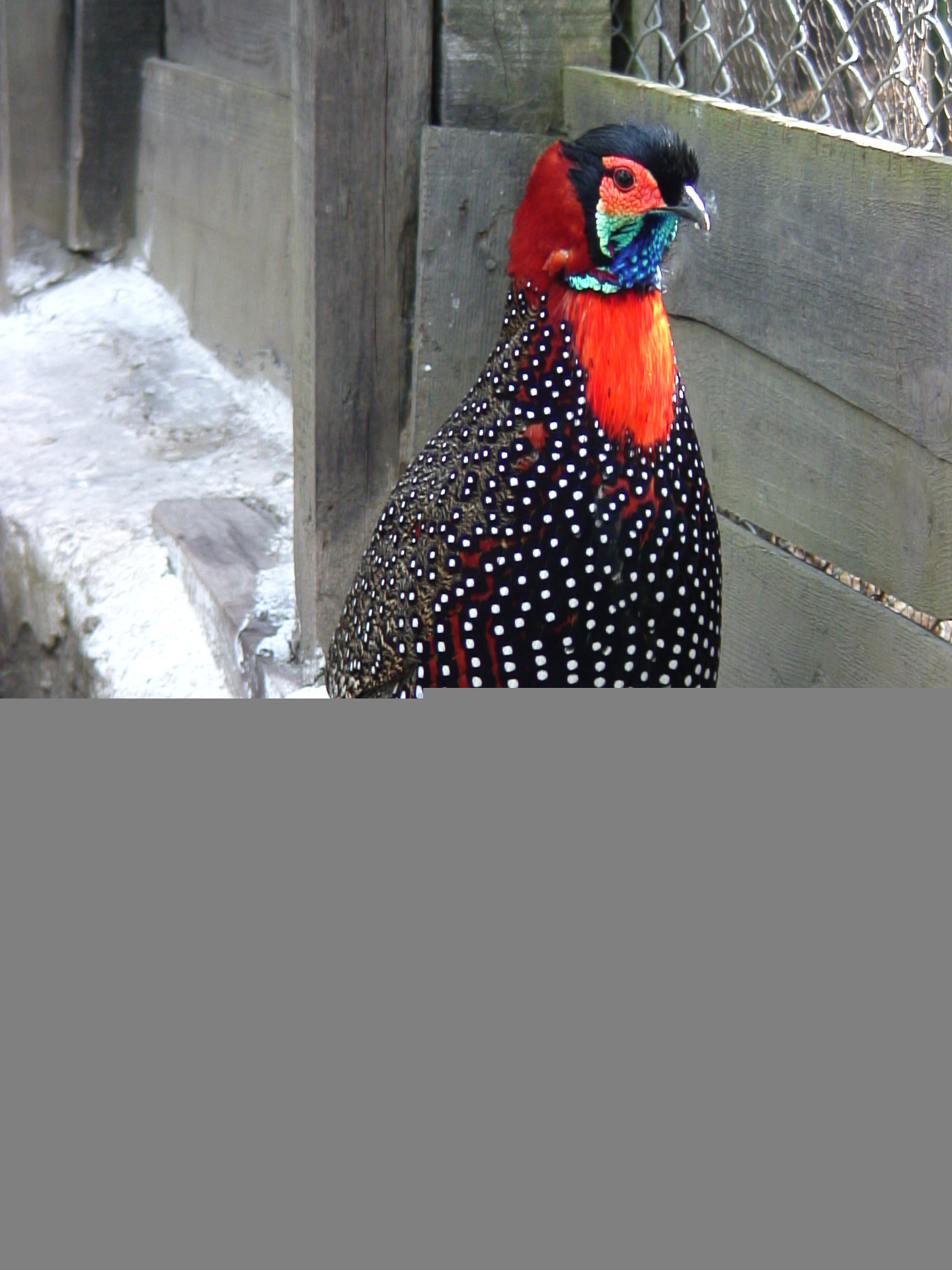 Initially John Corder, from the World Pheasants Association was engaged for the program but it was only after Francy Harman, a visiting Belgian expert treated the birds for infections in 2006 that success in captivity births has picked up.

The increasing population of the rare birds has made the authorities roll out expansion plans. â€œWe will add more enclosures soon, which will be ready in four months,â€ said Thrimul.

Black on the head, a deep crimson of face and mantle and orange on breast, the black belly and dark wings, spangled with star like white specks make the male Tragopan one of the most spectacular birds in the world.