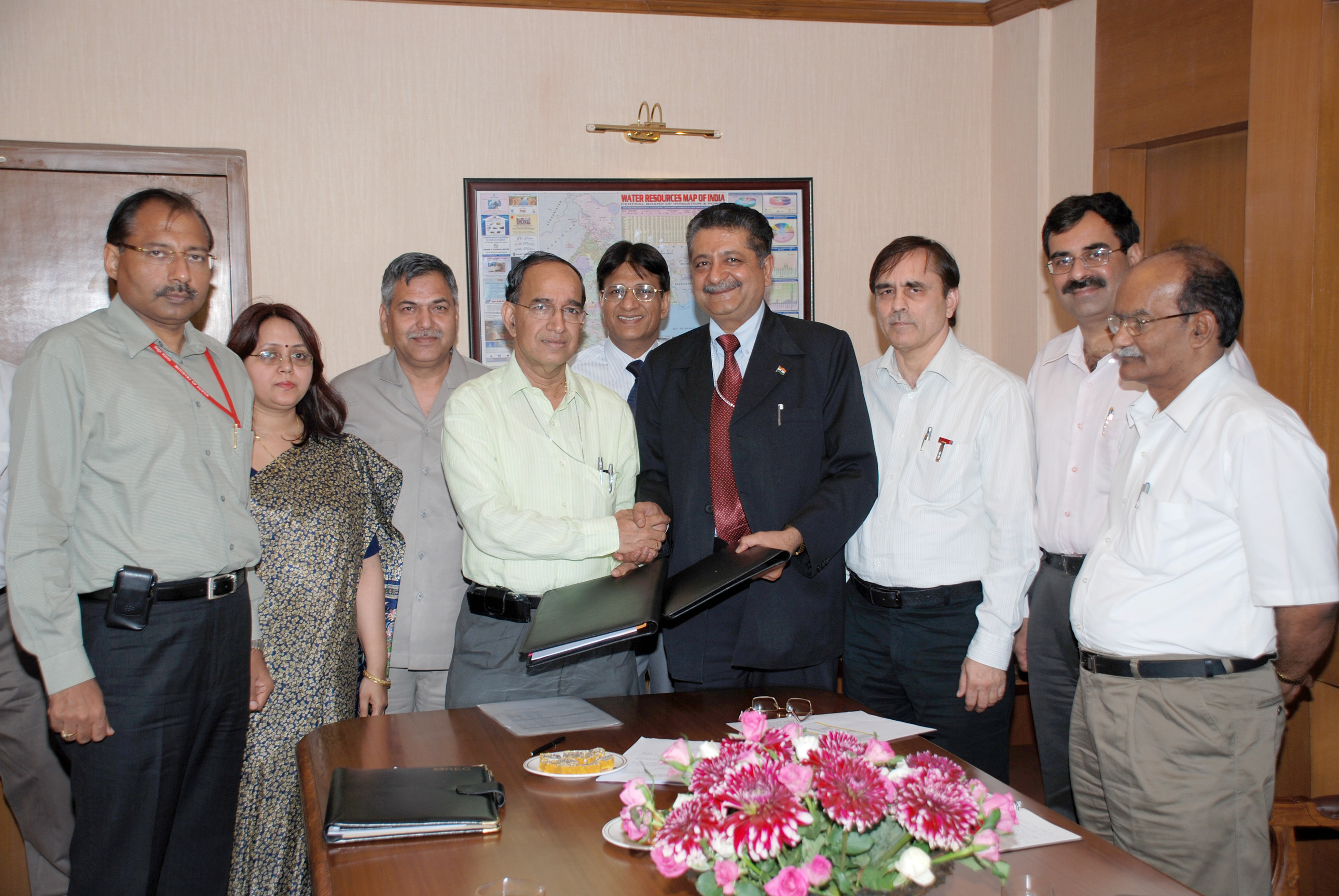 Shimla: Having finished the last financial year with a record generation, Satluj Jal Vidyut Nigam (SJVNL) has set up a target of generating 6600 million units of energy in 2009-10, a memorandum of understanding for which was signed with central power ministry at Delhi on Tuesday.

Against a target of 6600 MU generation for 2008-09, the countryâ€™s largest hydropower station had a generation of 6609 MU, making it the highest energy generating hydro station in the country.

Chipping into the hydropower generation pie, the public sector company is ahead of schedule in executing the 412 MW Rampur project, which would work in tandem with the Nathpa-Jhakri station as it would use the tail race water of the upstream project. The Rampur project is scheduled to be completed by 2012.

Given the high profitability achieved by SJVNL, it was accorded a â€˜Mini Ratnaâ€™ status and was a prime target for disinvestment as the central government was toying with coming forth with an IPO but was put on hold after the downslide in the equity market.