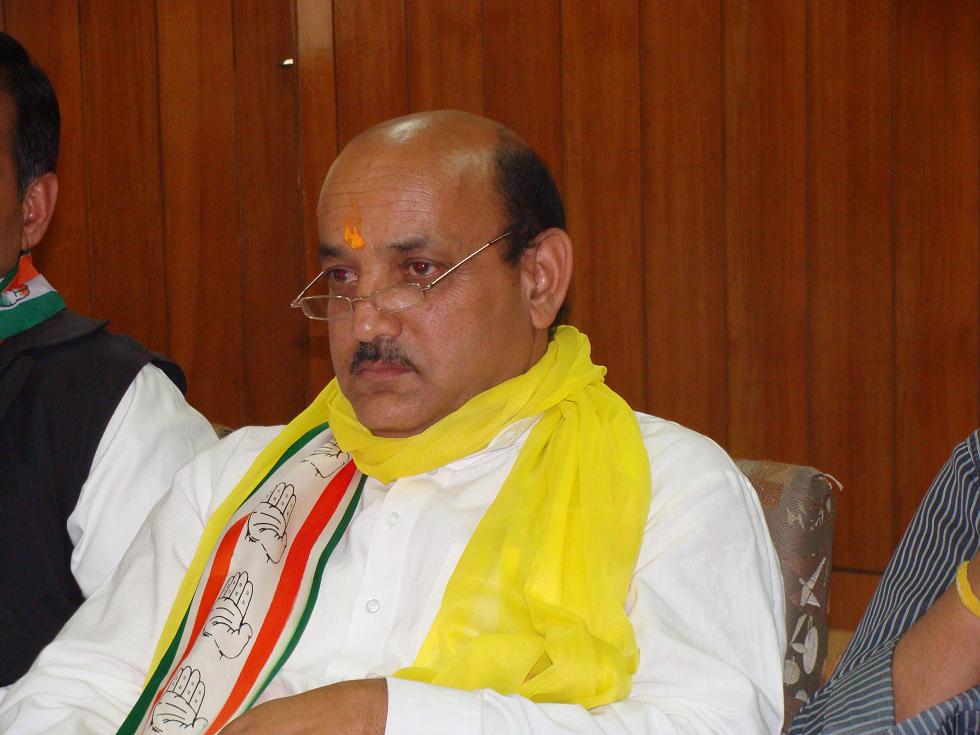 Hamirpur: Eight candidates are left in fray from Hamirpur Lok sabha seat where polling will be held on May 13th. Main fight, however, is between Anurag Thakur of the BJP and Narendra Thakur of Congress party. Anurag Thakur is the son of HP Chief Minister, Prem Kumar Dhumal. 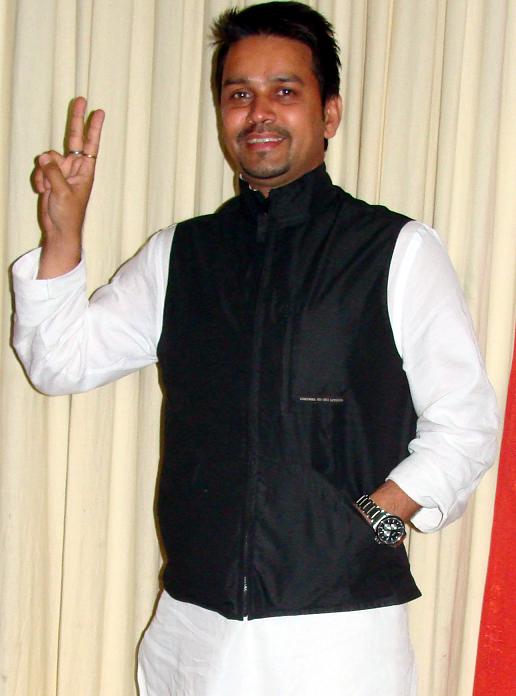 In 2004 Lok sabha elections, there were nine candidates in the fray including those of BJP, Congress party and BSP. All candidates except those of BJP and Congress had forfeited their security deposits. Suresh Chandel of BJP had won this seat by a margin of 1,625 votes.

However, in May 2008 bye election to Hamirpur seat, there were only four candidates in the electoral battle and the winner was Anurag Thakur of BJP. He had defeated OP Rattan of Congress party by a margin of 1, 74,666 votes.