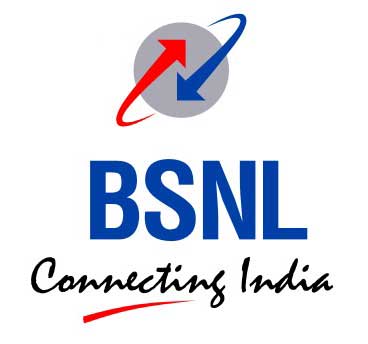 Shimla: A mobile connectivity scheme of BSNL for students has proved a runaway success, with the service provider locking in over 2.5 lakh new subscribers in the past seven months.

By the end of March we had crossed the 8 lakh mobile subscriber mark in Himachal and had 8,00,122 subscribers on the network, said Saroj Nresht, commercial officer BSNL. By first week of April the base has risen to 8,20,225.

A low cost scheme for students, with connectivity provided at Rs 50/- only has seen many youngsters shift from other networks as well as catch the fancy of first time users also. â€œSince 8th September, 2008 when the scheme was launched we have registered 2,63 lakh subscribers on the students scheme,â€ said Nresht.

Given that there are as many as 8 mobile networks consisting of Reliance Telecom, Reliance Infocomm, Airtel, Tata Indicom, Idea, Aircel, Vodaphone and BSNL, there is fierce competition among the mobile players for subscribers in the state. The state already boasts of one of the highest tele-densities in the country.