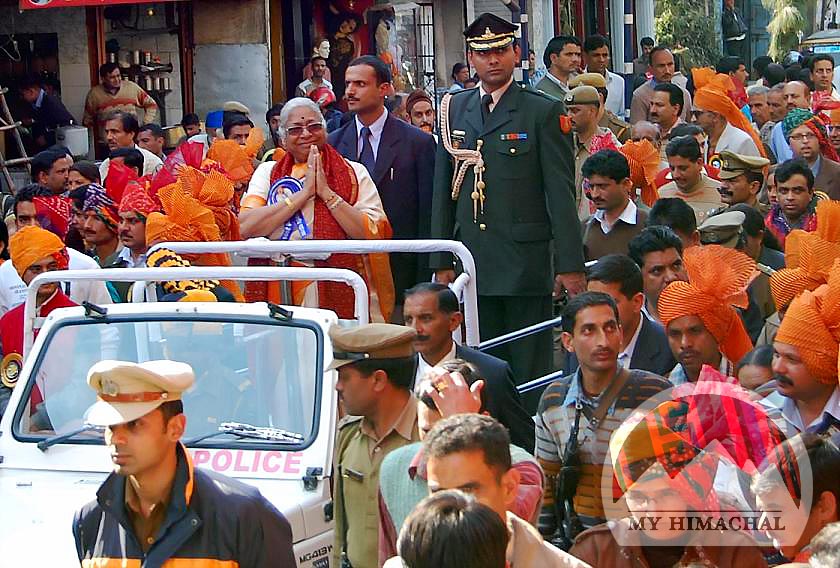 Mandi: International Mahashivratri of Mandi concluded, today. The event was attending by Himachal Governor, Prabha Rau, with many other prominent figures.

Speaking over the occasion she said that Mahashivratri of Mandi, plays a significant role in promoting commercial activities besides strengthening bonds of brotherhood.

Fairs symbolized the rich traditional heritage of the State and added that Himachal Pradesh was known for its rich traditions and culture all over the world. She said that preserving this cultural heritage was essential, she added. 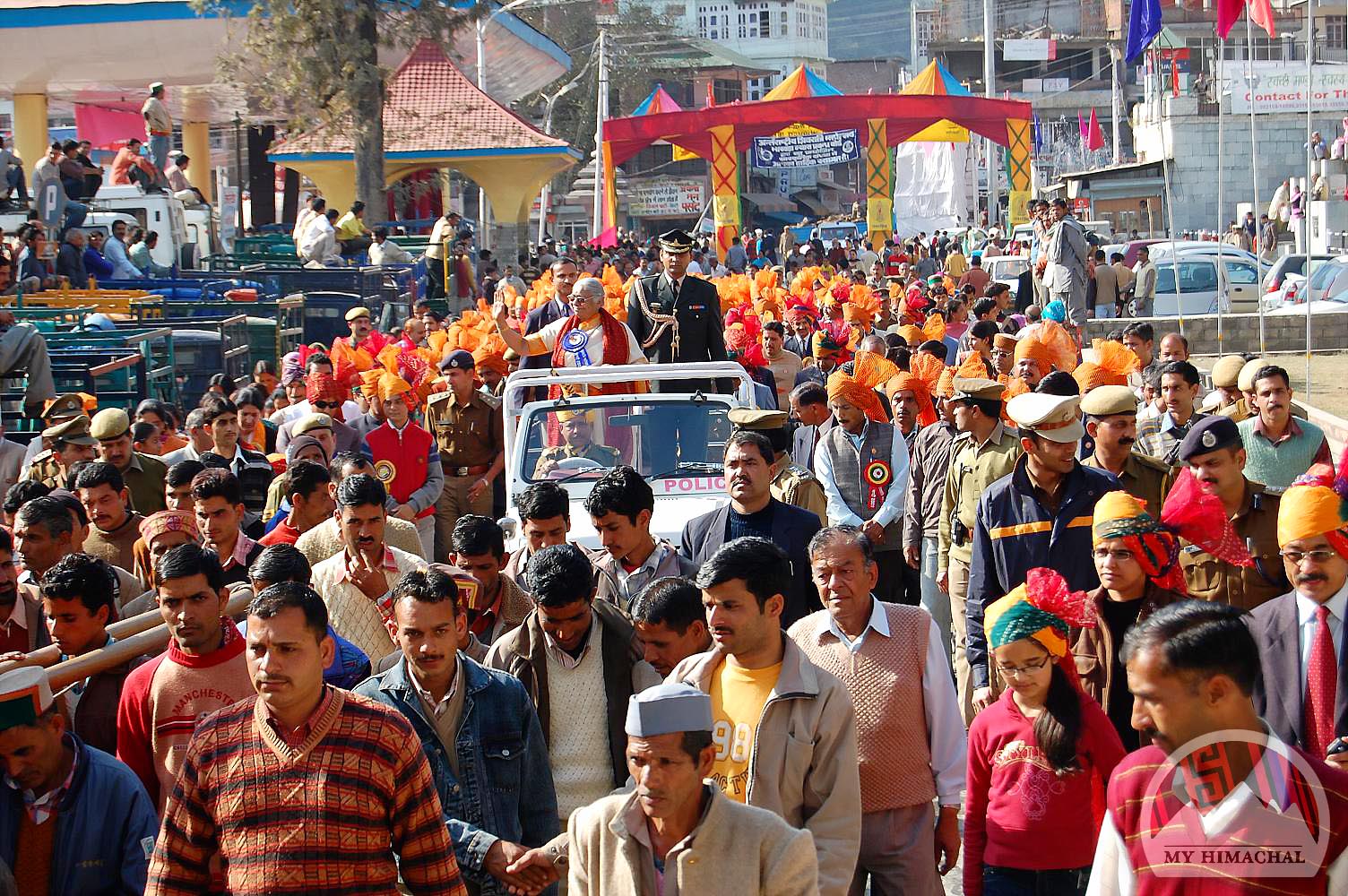