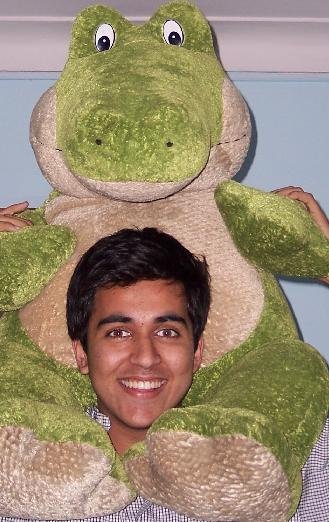 Shimla: Jolted by the ragging murder incident at the now infamous Tanda medical college campus, the government has pulled out a 17 year old ordinance that had banned such activity and is working to reissue it after making it more stringent by incorporating recommendations of the Raghavan committee and Supreme Court rulings.

Chief secretary Asha Swaroop told Times of India, â€œthe government is serious about enacting a law which would enable enforcing agencies to take preventive and timely action whenever ragging incidents come to light.â€

â€œWe donâ€™t want a repeat of such an unfortunate incident in any of our institutions,â€ she said, â€œand strict provisions will be incorporated into the proposed law so that there be sufficient deterrence to prevent anybody from indulging in such activity.â€

â€œA bill to ban ragging under law is proposed to be moved in the monsoon session,â€ said Rajiv Bindal, who is the health minister. Orders have been issued to prepare a draft act and we may issue an ordinance before moving the bill in the Vidhan Sabha later, he added.

When questioned whether the government was intending to move against the hostel and college authorities for the lapses permitted, the minister said â€œaction would be taken after the outcome of the magisterial inquiry ordered into circumstances leading to the death of Aman Kacharoo.â€

The one man inquiry being conducted by magistrate Sanjeev Kumar has been asked to submit a finding report within a fortnight.

An earlier BJP government headed by Shanta Kumar, in 1992, had promulgated an ordinance banning any kind of ragging in educational institutions. However, the order was never enacted into law as all BJP state governments then were dismissed following demolition of Babri Masjid.

Swaroop said that to have a stringent law in place the 1992 ordinance was being examined. Besides that recommendations of the Raghavan committee, Supreme Court rulings and legislations made by some state government were also being looked into for framing the law to curb ragging,â€ she said.

Raghavan, a former CBI director, happens to be chairman of a Supreme Court appointed monitoring committee on ragging.

Faced with a magisterial inquiry, onus is on the college administration to prove its credentials against the systematic failure in curtailing ragging at the new medical institute that led to the death of fresher Kacharoo.