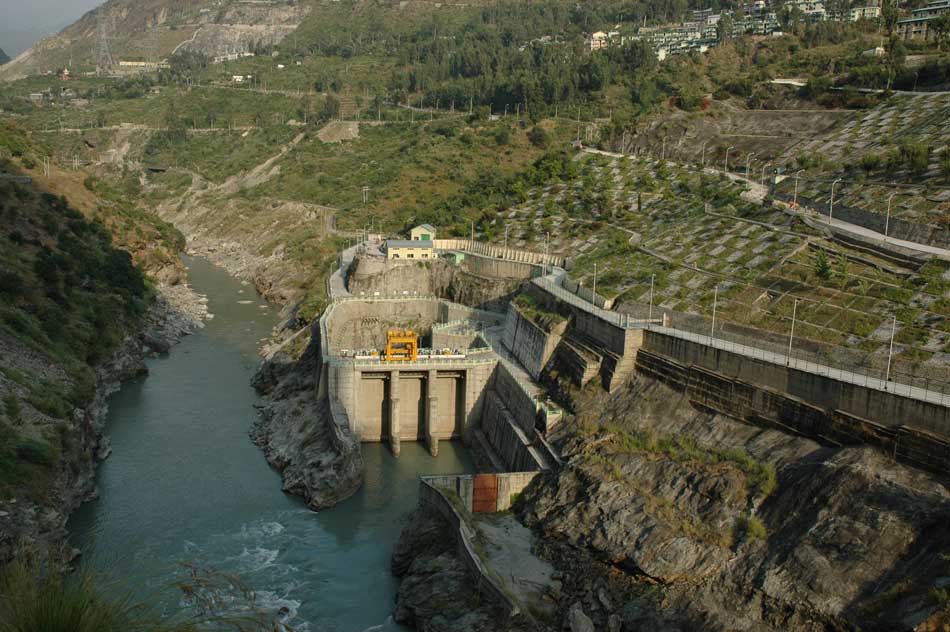 Surpassing the â€˜excellentâ€™ benchmark for performance set out in the memorandum of understanding signed at the start of the financial year between the public sector company and the union ministry of power, the Jhakri plant has become the all time highest hydropower generation station in the country.

â€œThe record generation at the power station is an achievement of water, silt and machine management, the company’s engineers have been able to establish, said HK Sharma, CMD of SJVNL, which operates the plant.

During the ongoing lean water flow period, he added, the Company’s engineers have already completed annual maintenance of all the six 250 MW each machines in a record time this year. All the six machines will thus be available for full generation during the year 2009-10, he said.