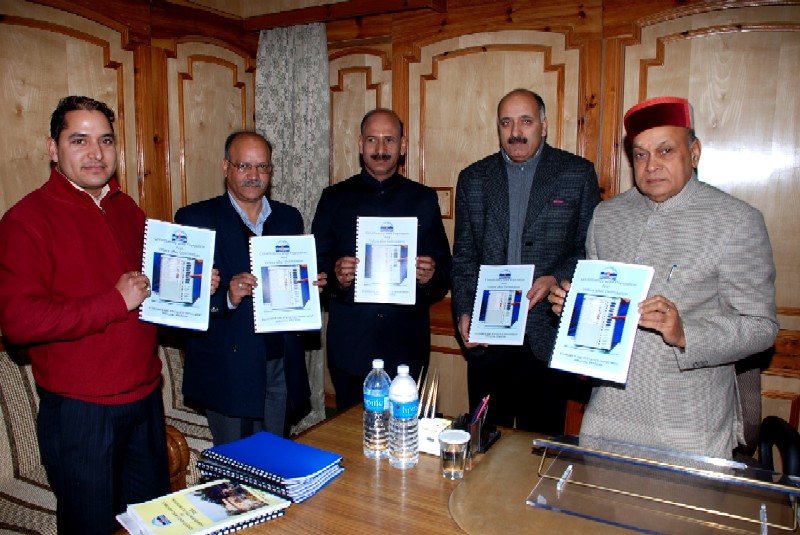 The brochure contained detailed information about every sixty-eight assembly segments and all four of the Parliamentary Constituencies, with revised demographic profile such as projected population of the constituencies containing details of sex, caste, projected number of households as on December 31, 2008 and total number of electors as on January 10, 2009.