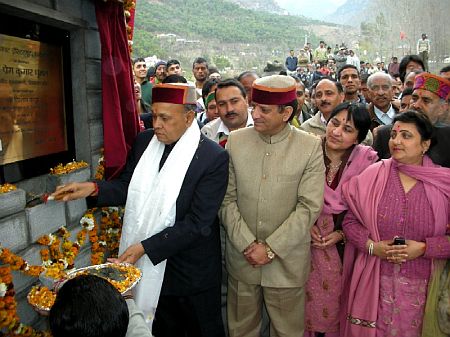 The Institute would be the premier institute in hospitality industrial and produce high caliber food and beverage professionals. He added that FCI Dharamshala was the second institute after FCI Kufri, which was operating since 1986 and producing high calibre professionals in hospitality industry. He said that the first batch of 120 students in Food Production, House Keeping and Operation, Front Office and Food and Beverages Services was likely to start from next academic session as the proposed complex was to take about two years time for completion and getting functional.

Prof. Dhumal said that another land mark Institute of Hotel Management was being established at Hamirpur at a cost of Rs. 12 crore which would be 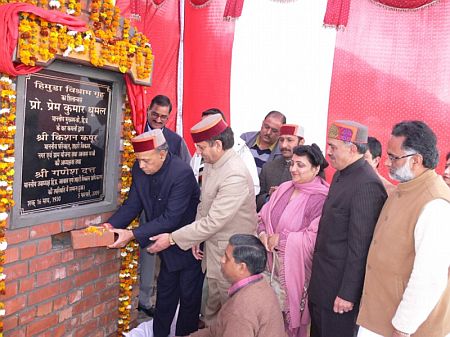 carrying degree courses in Hospitality and Hotel Administration besides diploma courses of 18 months duration. He said that 360 students would be admitted to degree courses and 160 for diploma courses in Accommodation Operation and Management, Food and Beverage Services, Bakery and Confectionary, Front Office and House Keeping and Accommodation Operation. He said that both the Institutions will follow the academic/admission norms prescribed by the National Council for Hotel Management and Catering Technology.