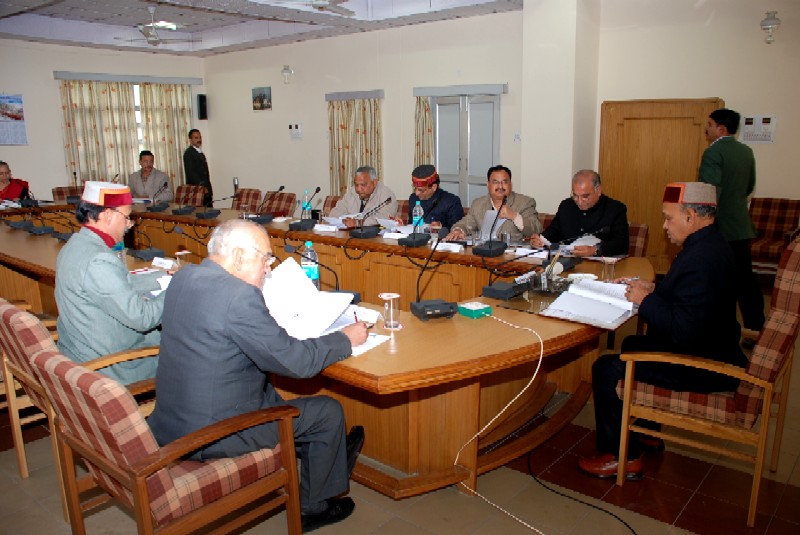 Shimla: First batch to the new Indian Institute of Technology at Mandi would be admitted in the coming session for which the central government has appointed a functional director.

On receiving an official communication from the central government, chief minister Prem Kumar Dhumal disclosed that the IIT Mandi would start functioning from Ballab Government college Mandi from the coming session.

He said that professor SC Saxena of IIT Roorkee would get the new IIT functional and be incharge till the appointment of a regular director, he said.

A central government team that visited the area recently has approved the temporary accommodation provided by the government for starting courses in electrical, mechanical and computer science engineering. In all 120 students would be admitted, consisting of 40 for each engineering branch.

The institute would continue to function from the temporary premises till infrastructure at the approved site Kamand near Mandi is created.

Other than the degree college, the state government has placed a Himachal tourism hotel, a rest house at the disposal of the IIT management for getting the institute functional for the coming session.

Dhumal said that additional accommodation, if required for starting the classes would be made available to the institute for its functioning.