Shimla: After getting 50 patients photographs of cleft surgeries in the department of Plastic Surgery assessed by the IGMC Shimla experts it has joined ‘Smile Train’, world’s largest Cleft charity operating in over 75 countries, revealed Himachal Health and Family Welfare Minister, Dr. Rajiv Bindal.

Till date, 220 successful operations have been done, which include cleft lip, palate, rhinoplasty and alveolar bone grafting.

Patients will be given totally free treatment in the department of Plastic Surgery. All hospital expenses including investigations and hospital stay charges in IGMC will be paid from Smile Train fund. Cleft patients, who required orthodontic treatment are also given free appliances (quadhelix) including investigation from the fund in HP Dental College Hospital. An MOU with Smile Train will be signed on 9th March 2009 at Shimla for providing funds Rs. 70 lakh.

The Smile Train is focused on solving a single problem i.e. cleft lip and palate. 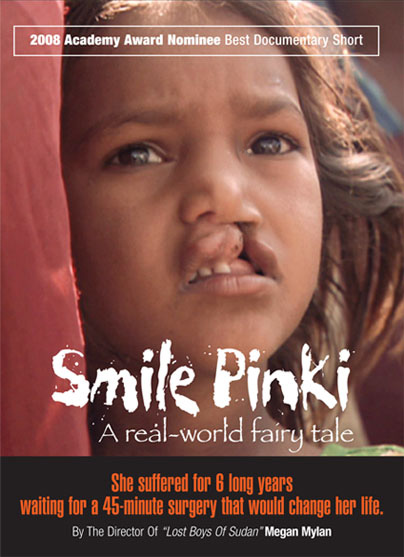 In recently held Oscar awards film called Smile Pinki: A real-world fairy tale which is about Smile Train, won an Oscar. Megan Mylan’s Smile Pinki tells the real-world fairy tale of a girl called Pinki in rural India whose cleft lip has made her a social outcast and tells how her life changed forever and takes you inside one of Smile Train incredible partner hospitals.