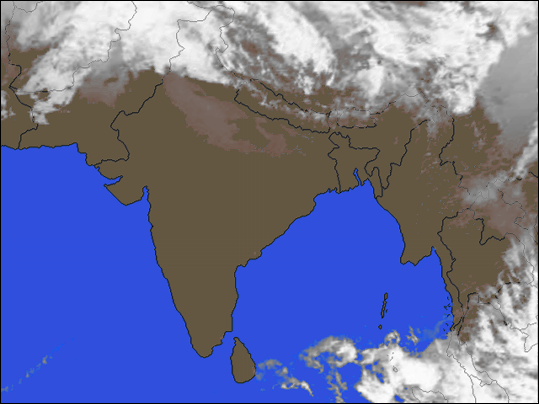 Shimla: Reported snowfall in higher reaches of Lahual & Spiti and Kinnaur increased coldness in the State.

Due to snowfall and inclement weather, helicopter service to Udaipur in the district to ferry needy people was cancelled today. Even the Delhi-Shimla Kingfisher Airlines flight was cancelled due to poor visibility.