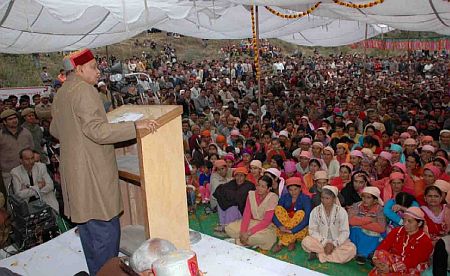 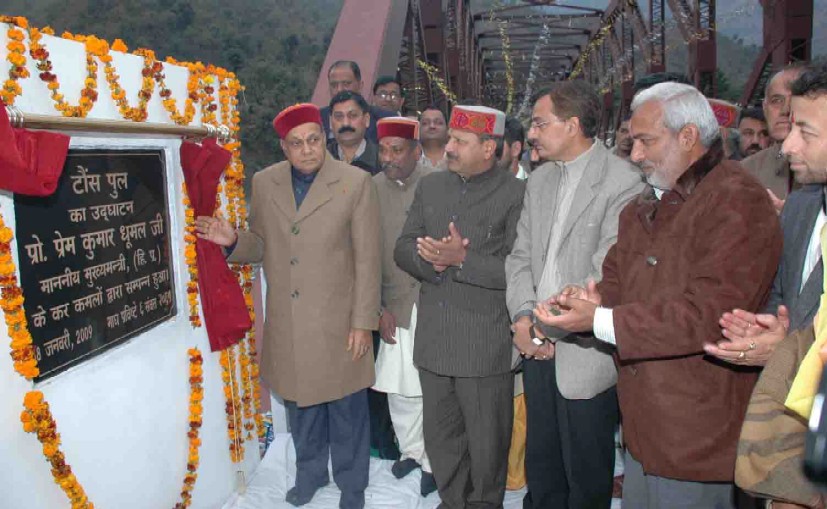 Rs. 353 crore ambitious Pandit Deen Dayal Upadhaya Kisan Baagwan Samridhi Yojna had been launched in the State from January this year to strengthen the agriculture and horticulture sector with modern farming facilities, he added.