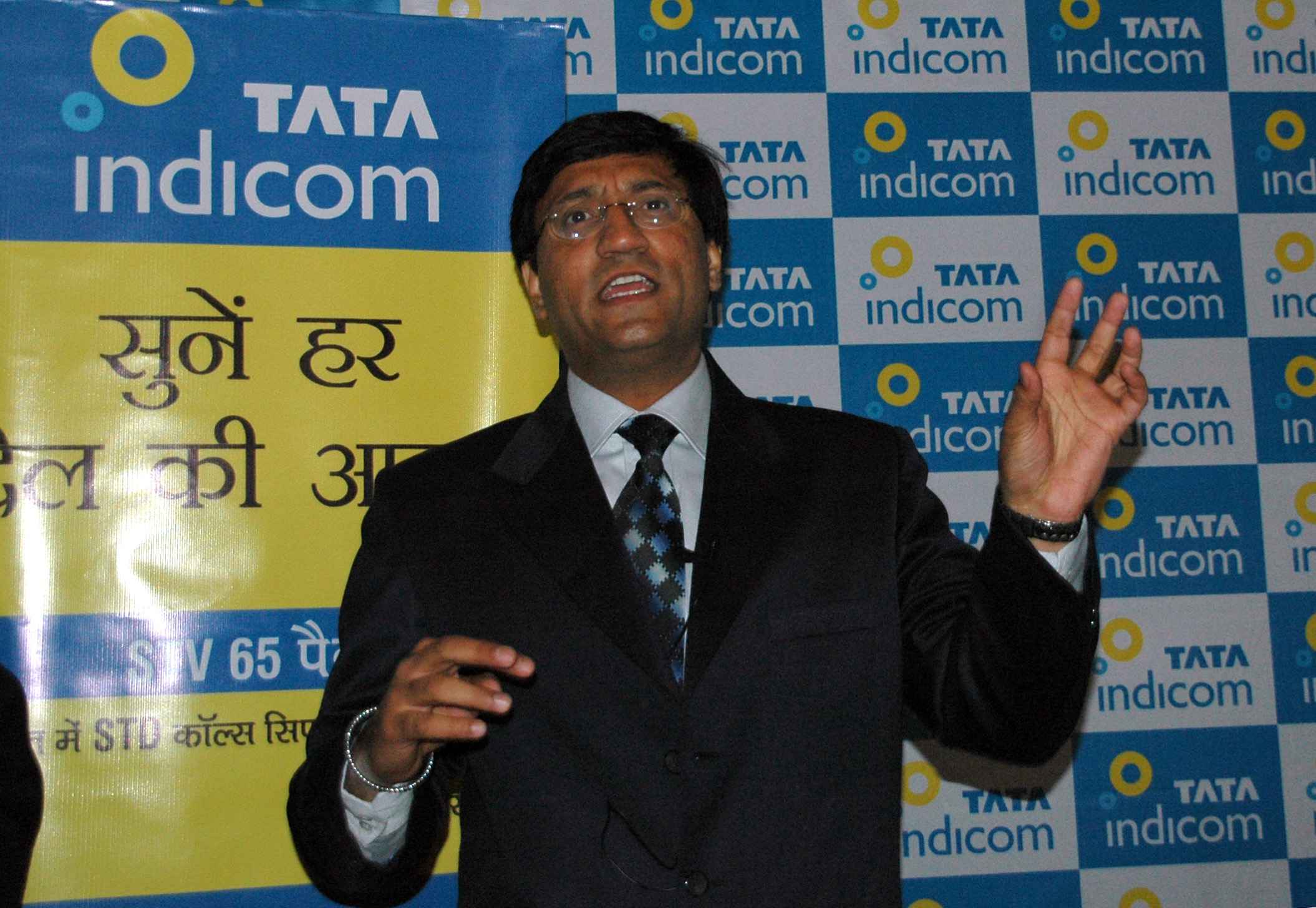 Shimla: In an expansionist mode, Tata Indicom intends to increase coverage area in the hill state by as much as 50 percent over the next three months even as plans are drawn up to invest and additional Rs 50 crore for preparing the network for rolling out 3G service as and when spectrum is allocated, company officials disclosed here on Wednesday.

Speaking on the occasion of launching two new plans for Himachal subscribers Tajinder Pal Singh Walia, chief operation officer for Himachal and Punjab disclosed that the network was operational in about 114 towns and another 60 would be brought under coverage by March 09.

Interiors of Shimla district, Kangra, Mandi and other districts are being added to the coverage area at a fast pace, said Walia.

About rolling out GSM services Rajeev Narayan, vice-president corporate affairs said that $ 1.3 billion had been marked for a pan India network. “We have been allocated spectrum for 12 circles where services have started and are in the process for introducing in another 2 circles, shortly,” said Narayan.

The company claimed to have a 1.3 lakh subscriber base in Himachal, which made up for about 5 percent of the market share. The senior executives said that Rs 100 crore had been spent to set up the network in Himachal and another Rs 50 crore would be spent by March 2010 to increase the coverage as well as provide quality service.

Other than the districts of Lahaul-Spiti and Kinnaur, the network has a presence in the remaining 10 districts of the state, the officials claimed.

The ‘Roam 450’ launched allows local calls at Re 0.50 and STD at Re 1 per minute while permitting free incoming on roaming anywhere in the country for .

The RCV 65 plan for prepaid customers offers reduced STD charges of Re 0.50 to any number in the country.