Shimla: My Himachal, a US based non-profit organization, announced grant of HOPE Scholarships to 81 students of Himachal Pradesh studying in various recognised schools of the state. The grant amount is based on government school fee structure. 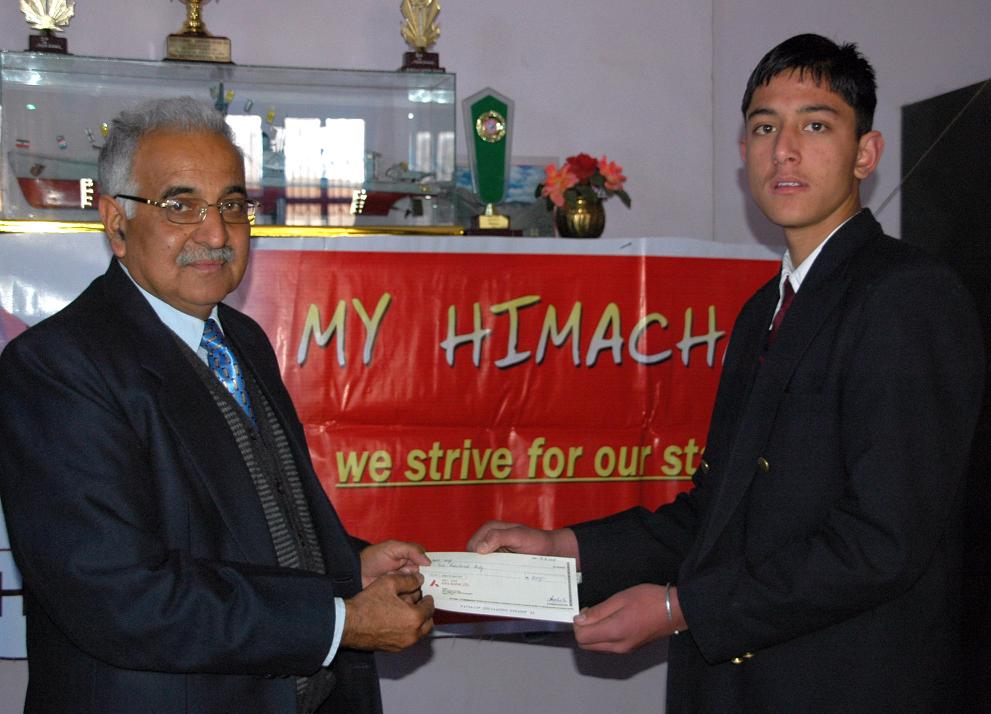 Akhil scored 83% in 8th standard from H.P. Board of School Education and is presently studying in 9th class.

Speaking over the occasion Dr. Sharma congratulated Akhil, who aspires to become a doctor, and all other eighty-one HOPE beneficiary students and said that such scholarships prove as an encouragement to the students to perform better with some help to their family.

He appreciated the effort of My Himachal team in bringing out HOPE Scholarship this year and gave his best wishes for the effort in coming years as well.

With an objective of encouraging and rewarding merit of deserving students, My Himachal members (consisting of globally re-located Himachal residents) have come together and contributed to giving out these scholarships to studentsDue to paucity of time and advanced stage of the academic session in schools, the procedure for inviting applications had limited reach, this year.

In all, 205 applications were received for the My Himachal HOPE scholarship program.

Eighty-one (81) students were selected on merit-cum-means basis by My Himachal Team consisting of Anil Chandel (Maryland), Vinay Jamwal and Anuj Butail (California), among whom there are 44 girls and 37 boys of various classes from 1st standard to Senior Secondary classes of all different streams with a varying scholarship amount of ranging from Rs. 554 to maximum Rs. 3932.

The heads of institutions of the students selected for the scholarship have been informed separately and the process of handing over the grant amount to beneficiary students is on.

The methodology for selecting the candidates for the scholarship did consider the criteria of merit and means. The parameters for it were developed by the My Himachal team. 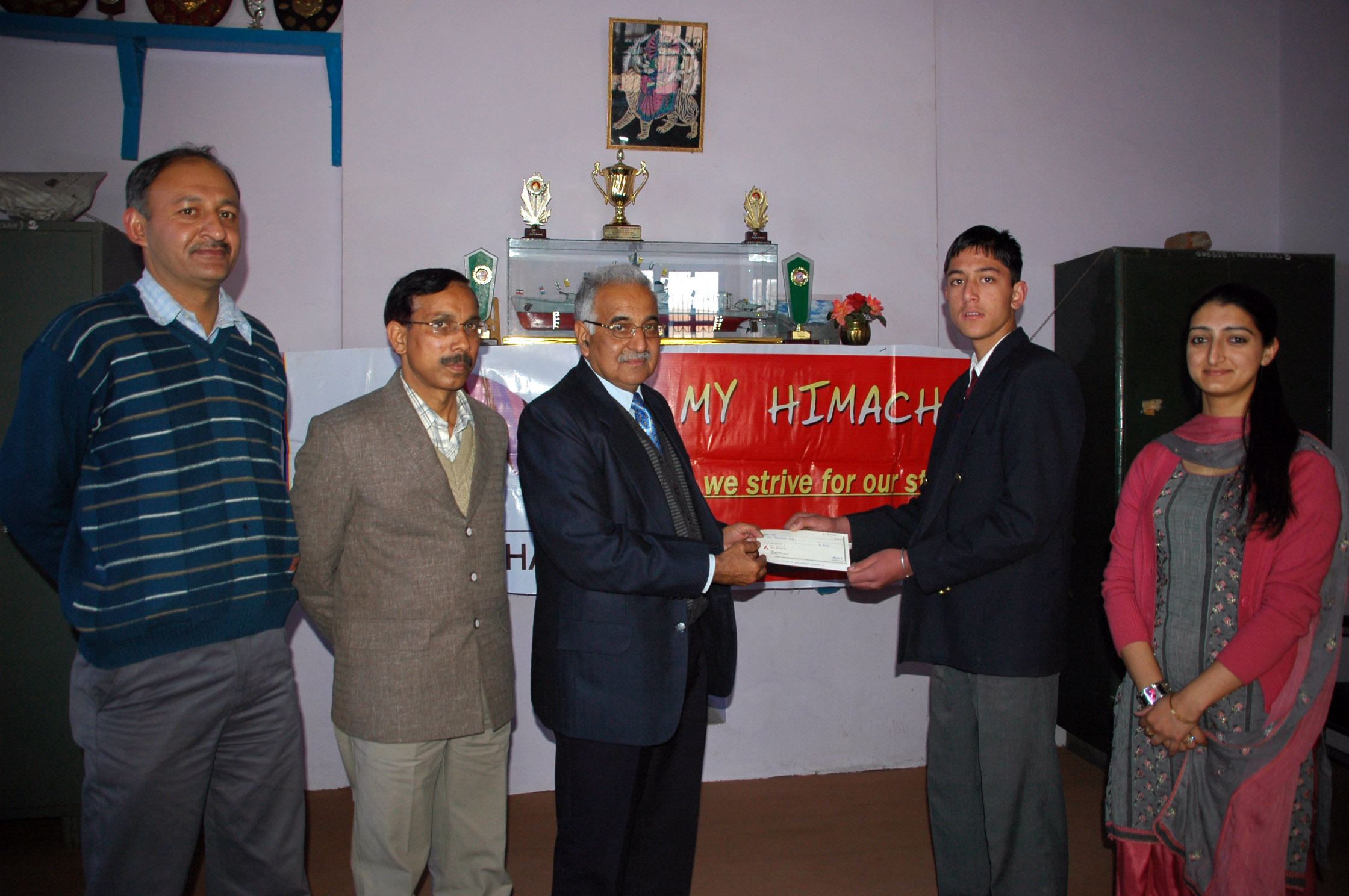 Parameters for determining merit were arrived at by considering marks obtained in the previous class, participation in extra-curricular, community and social service activities.

For arriving at a fair value of means, family income during last financial year, family size, BPL/IRDP family status and other factors that affect the means available to an applicant to continue their education in the current class were considered.

Mr. Avnish Katoch, president My Himachal and Dr. Des Kashyap General Secretary My Himachal have thanked all My Himachal members for contributing towards the scholarship initiative.

Other initiatives of My Himachal include sponsoring health camps in remote areas of the state.

For the 4th consecutive year My Himachal in June 2008 conducted its annual Health Mela in Kullu, where medical specialists and other staff of the Jibhi CHAI (Part of Lady Willingdon Hospital (LWH) Manali) project did free health check ups of residents living in remote regions of Upper Banjar Valley and distributed medicines.

My Himachal was recently awarded for its non profit work by World’s second largest NGO, Project Concern International in US.

Another initiative was in collaboration with SP Jain Institute of Management and Research, Mumbai, under which between March – June 2008, My Himachal got two studies conducted about ‘Plan for revival of the traditional Kullu Shawl Industry‘ and ‘IT Infrastructural Study- Himachal Pradesh.

The reports of these studies have been shared with the Government of Himachal Pradesh for being acted up. 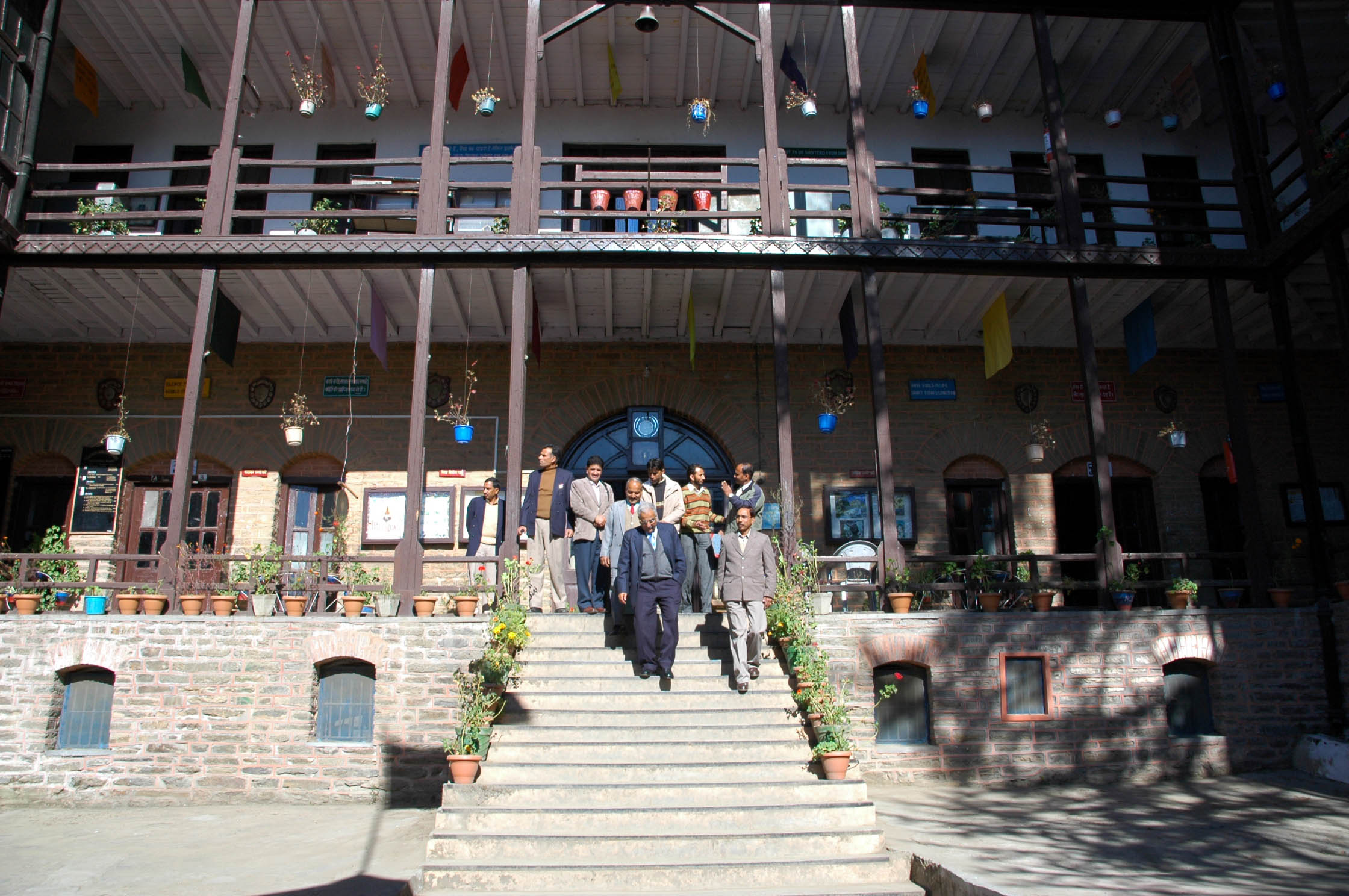 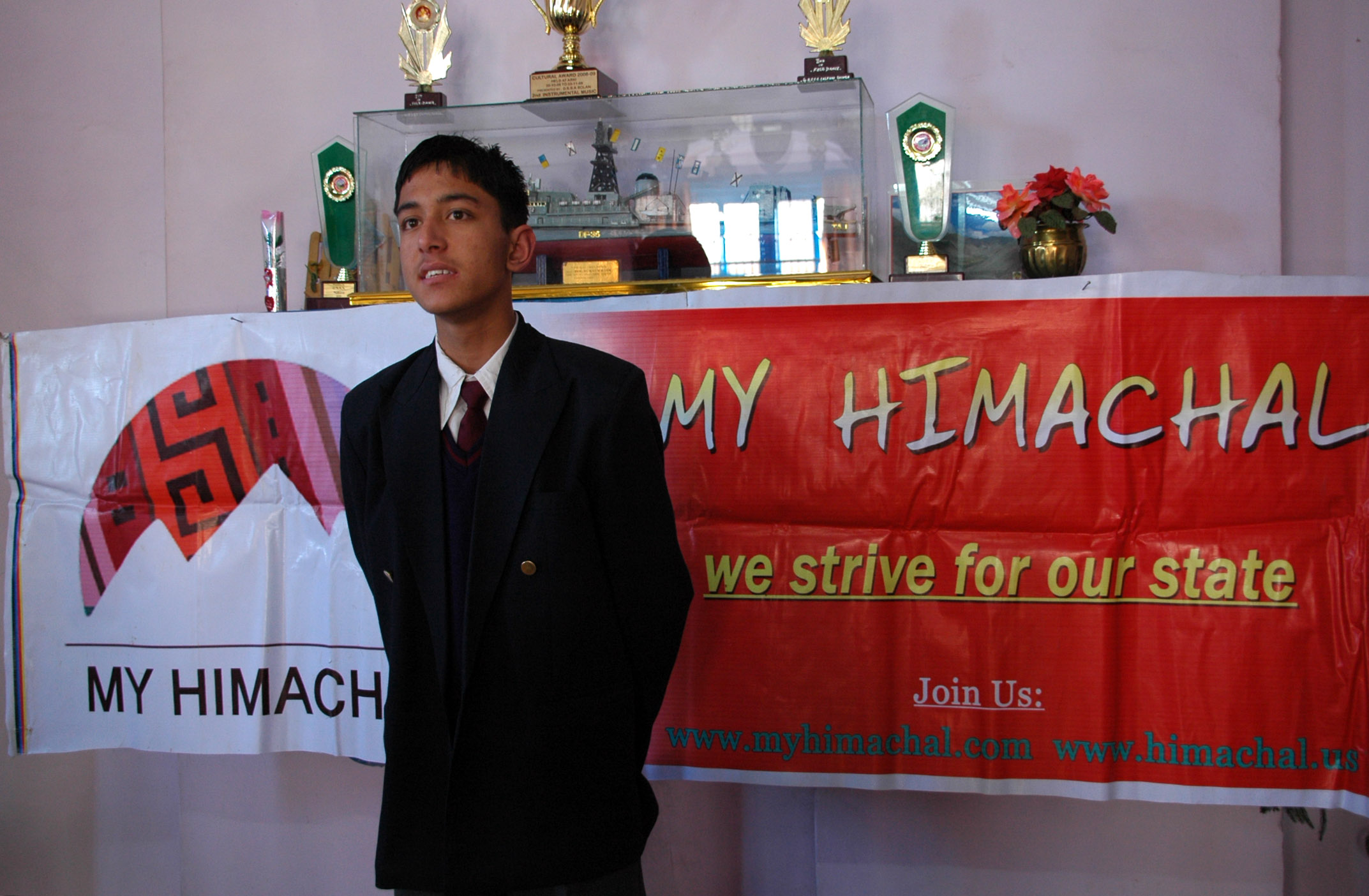