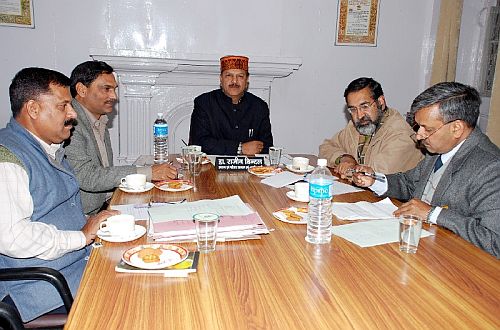 Himachal will study and learn the functioning of Panchakarma centres in Kerala and will start it in 20 hospitals of the State with active participation of State Tourism Department. Moreover, implementation of this system will go a long way to attract tourists, he added.

Panchakarma is the five different procedures described by the Ayurveda texts for purification of the body and is one of the two systems for treatment. One is to pacify the aggravated Doshas by using appropriate diet, natural herbs and minerals; and the other is to purify the body, by eliminating the increased Doshas from the body. 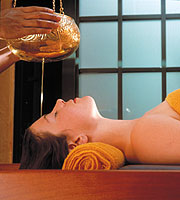 Snehana (oleation or oil therapy) and Swedana (sudation) are the two Purva Karma procedures. Snehana (internal and external oleation) loosens the Amam stuck in various sites of the body and Swedana dilates the channels to facilitate its movement towards the Koshta (alimentary canal). The Amam that reaches the Koshta is eliminated during the Pradhana Karma (primary treatment).

Bindal also informed that the recruitment of Ayurvedic doctors has been started under which 50 percent posts will be filled up by direct recruitment whereas 50 percent would go to the batchwise candidates.[/lang_en]