Shimla: The week long winter session of the 11th Vidhan Sabha concluded at Tapovan complex near Dharamshala on Wednesday.

The session held 5 sittings during which various important issues were discussed and bills passed.

It is only for the second time that any session has been held outside the state capital. 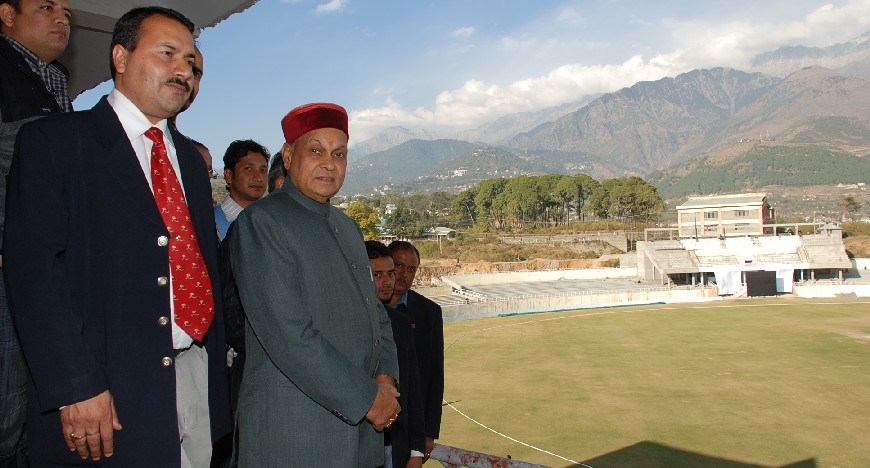 The state level single window clearance and monitoring authority meeting was also held where in various industrial proposals were given clearance.