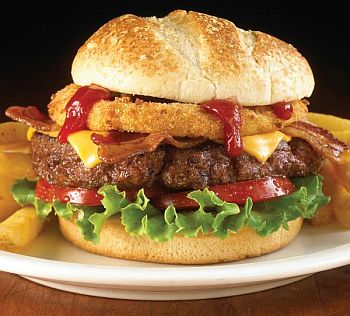 Shimla: With a food poisoning incidence case having woken up municipal authorities to suspected contaminated food being served at eateries in the city frequented by many tourists, a city wide hygiene checking drive of sweet shops, bakeries, street food joints hotels and restaurants has been launched.

Amitabh Awasthi, municipal commissioner said, “awareness about food quality has alerted people and now many are contacting us over phone about bad food being served in different localities.”

We raid the place, inspect the hygiene of kitchens and collect samples which are sent for laboratory examination, he said.

Food inspectors and municipal health officials, earlier in the week, raided local and interstate bus stations. Food and sweat meat put on display was examined and whatever was found suspect was confiscated and destroyed.

“We have booked 11 food outlets for serving contaminated food,” says Awasthi adding ‘of which cases against 6 have been put up before the courts.”

The clean food drive that was started 20 days before Diwali failed to stop a case of food poisoning surfacing involving a popular eatery on The Mall Road because of having served suspected contaminated burgers.

Over half a dozen people are reported to have fallen ill because of having eaten at the joint. The owner was arrested and bailed out.

Since then more that two dozen people have reported falling ill because of taken contaminated food at various public places.

Its hard to draw immediate conclusions, said the municipal commissioner. The labs take more than a month to arrive at any conclusions as doing a food cultures involves time, he said.

After checking out food stalls, bakeries, street food outlets we intend to expand the drive to check cleanliness’ and food quality in hotels and restaurant kitchens, he added.