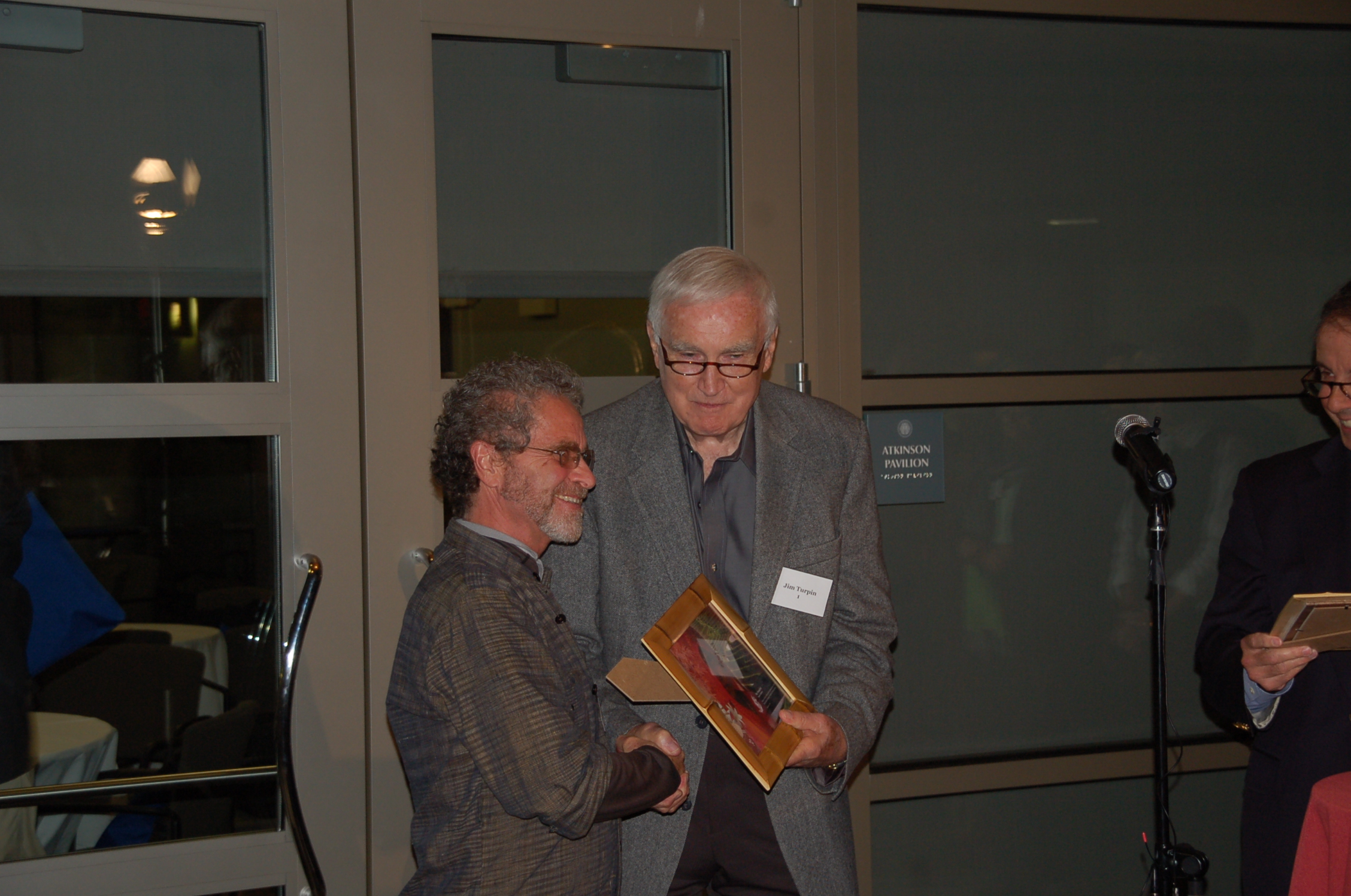 San Diego, CA, USA: My Himachal was among the 29 Non Government Organizations (NGOs) that Project Concern International (PCI), a San Diego, California based health and humanitarian organization honoured at the 18th Annual Hands Across Borders event on November 6 to celebrate the tradition and culture of South and Southeast Asia.

Avnish Katoch, president My Himachal and Payson R. Stevens, advisory board and a founding member of My Himachal received the award on behalf of the NGO that is mainly focused on development and well being of hill societies in North India.

Among others Dr. Muhammad Yunus, the Nobel Peace Laureate 2006 was honoured with 2008 Humanitarian Award by PCI at the event.

Dr Yunus recognized for his work with the Grameen Bank, for making microcredit one of the most effective tools for poverty alleviation and social change, spoke via video at the fund-raising dinner on November 8 as he was unable to make it for the live event because of pressing engagements elsewhere. 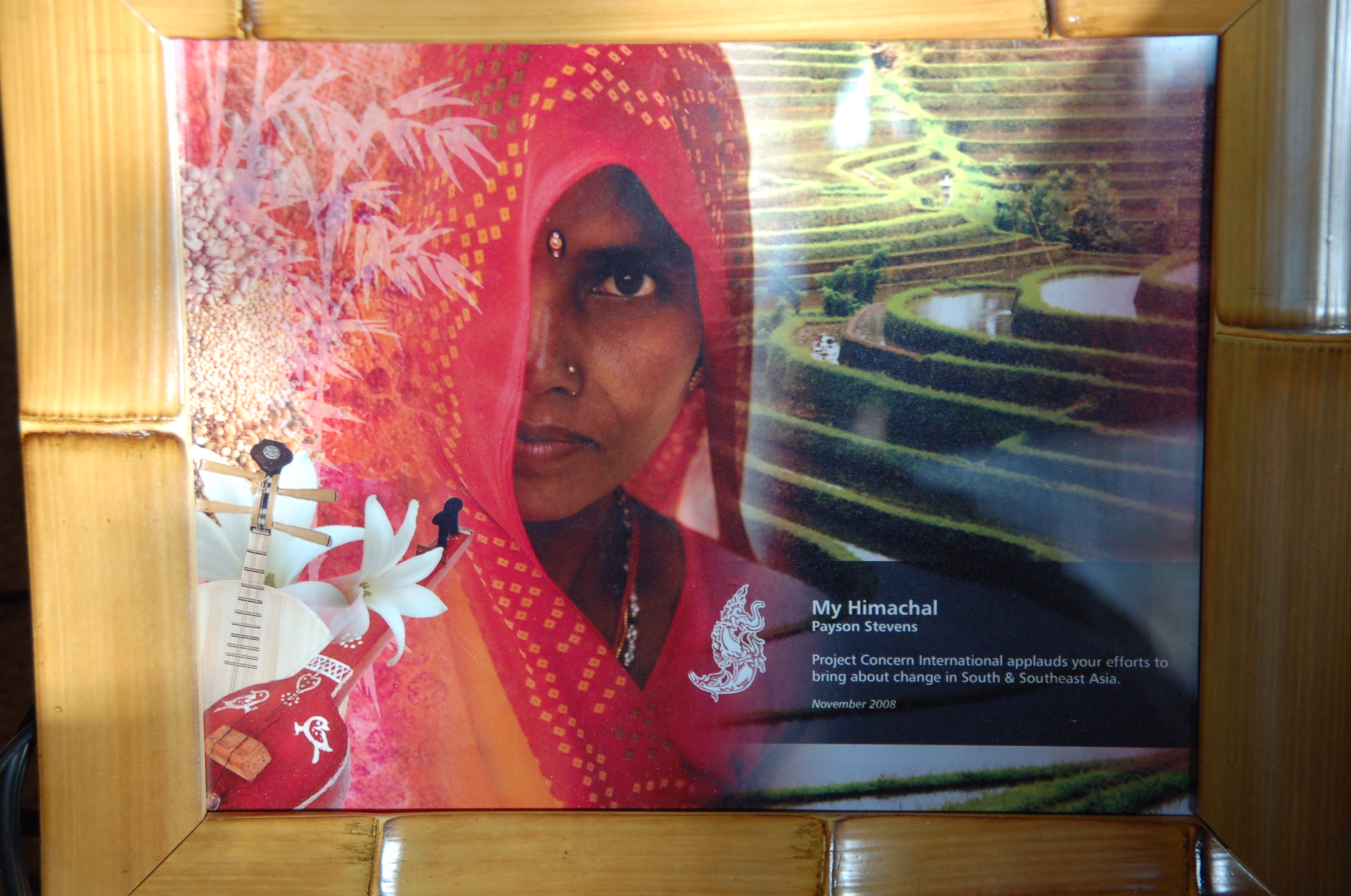 Speaking after receiving the award Avnish Katoch said, “It has been a rare honour for an Indian NGO and more so for an Himachali one to receive such an award on a global platform.”

“As a relatively young organization we greatly appreciate being recognized by Project Concern and all the effort people like Karen Mercaldo, who co-chaired the event, to welcome us and expand our horizons”, said Katoch.

“The gathering also provided a wonderful opportunity for My Himachal to interact with other individuals and learn about achievements of other dedicated NGOs in the United States,” he added. 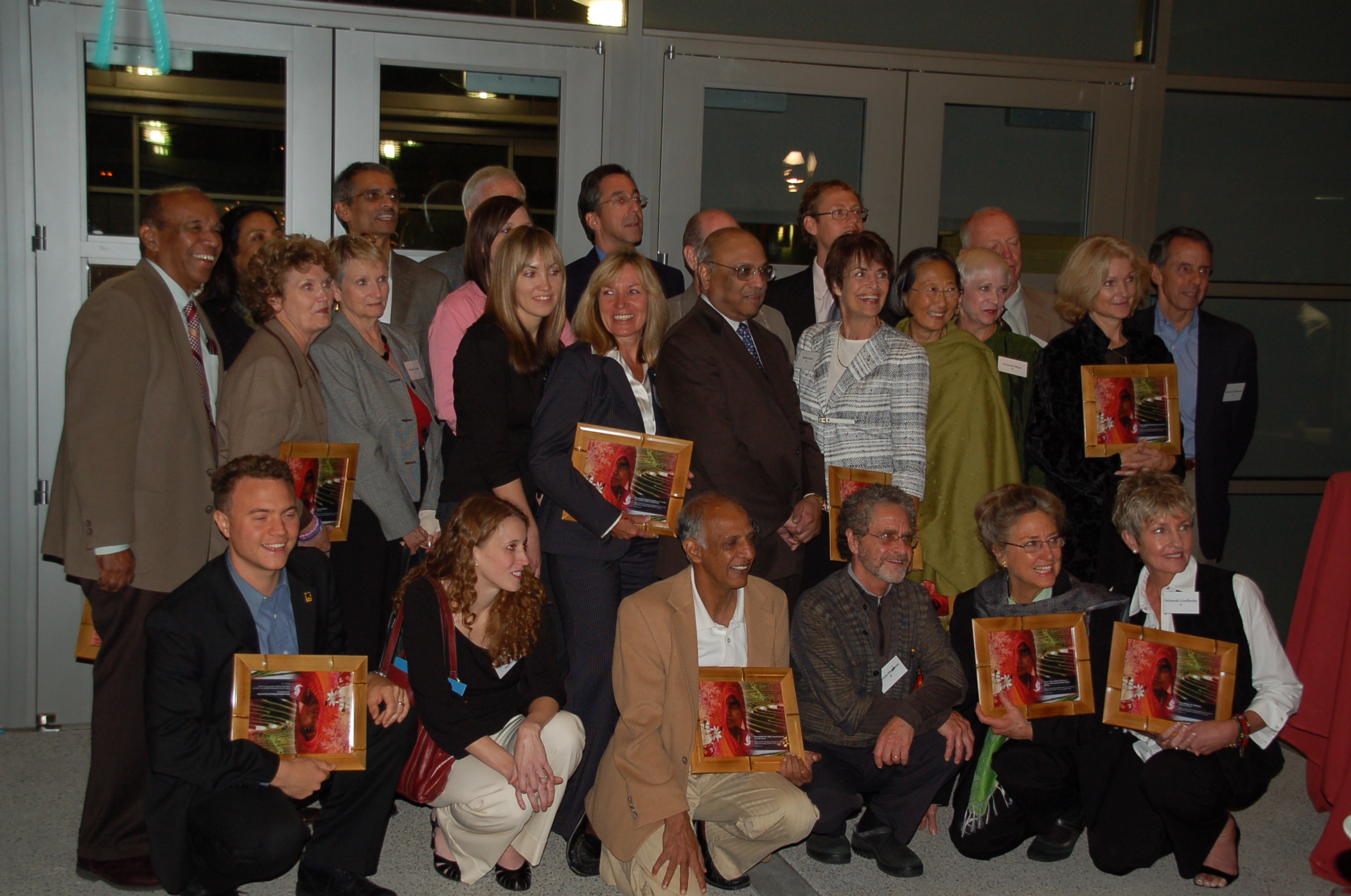 “As we communicate and build relationships with other members of The South Asia Forum, it would hopefully translate into opportunities for collaborating with some of them on our running projects like child health care and nutritional awareness,” said Payson R. Stevens.

It would help us to focus our efforts in sphere where we are strongest, learn more where we are weak, help to avoid redundancy and be more effective in using donations,” added Payson.

Katoch and Payson also participated in a day long workshop at the event that brought together donors and other honoured NGOs such as TiE Global-The Indus Entrepreneurs, Center on Pacific Economies, IR/PS, UCSD, Joan B. Kroc Institute for Peace & Justice and others.

International corporate guru Dr CK Prahalad, in his lecture at the workshop said, “most of the poor in the world are in reality hard-working entrepreneurs running their own businesses and acutely aware of supply, product and cash flows.” 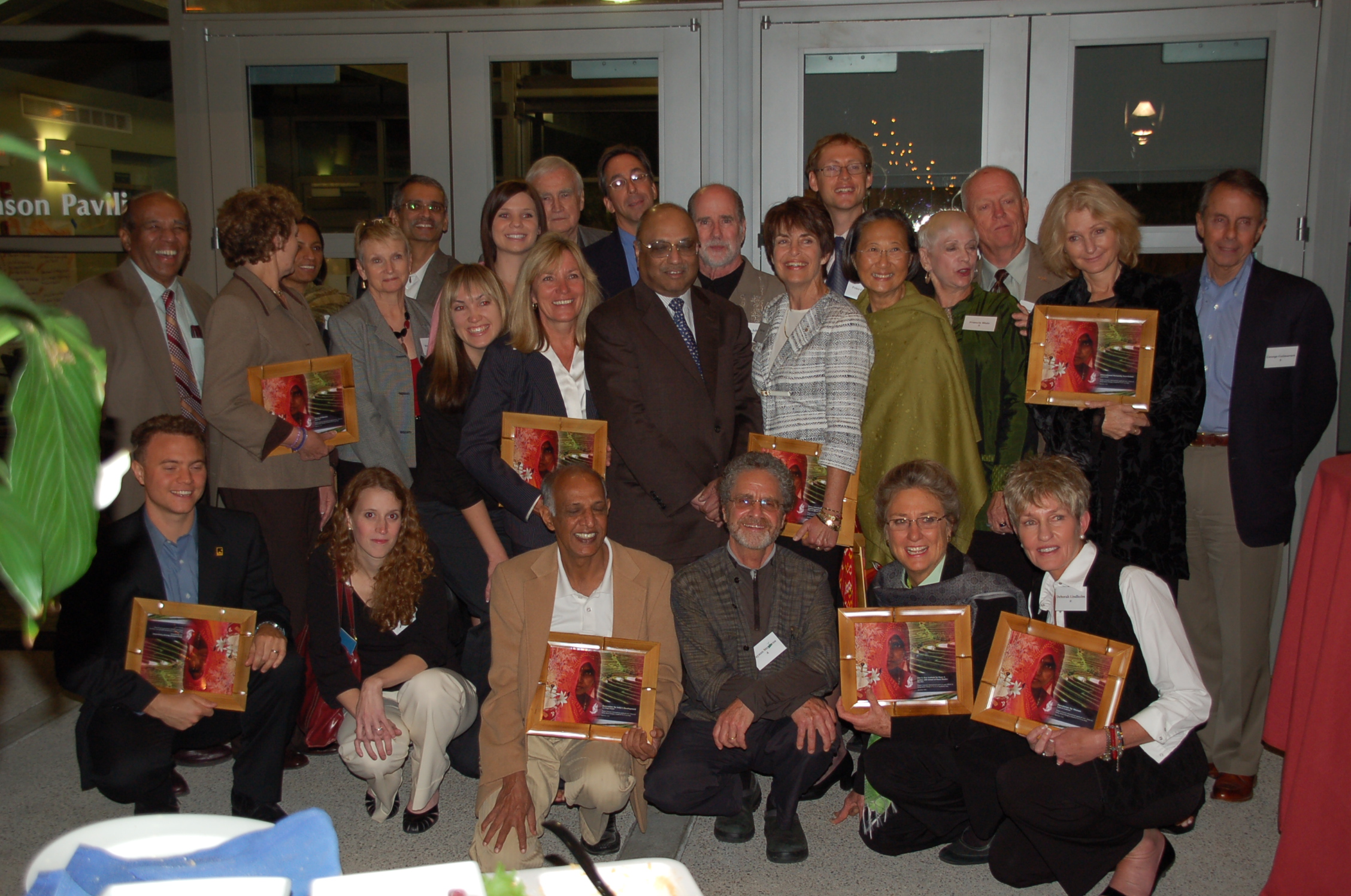 A San Diego technology company, CircleLink, donated a special on-line media service for the delegates at the event so that they could remain in touch with each other using a secure network.

The annual fundraiser, themed One Night, One World, has become one of the premier fall events in San Diego, which last year raised a record $500,000 to support local and global health, economic empowerment and development programs.

Providing an atypical,one-of-a-kind learning environment, The Green School is completely environmentally sound and promotes creative, hands-on learning for children of all ages.

Project Concern International is a San Diego-based health and humanitarian organization dedicated to saving lives and building healthy communities around the world.

With 47 years of experience, Project Concern International reaches more than 3 million people each year in Asia, Africa, and the Americas.

My Himachal is a relatively young NGO working in the Indian Himalayan state of Himachal Pradesh.

For the past three years My Himachal has been conducting rural health and nutritional awareness camps in the interiors of Kullu Valley.

To support educational initiatives, My Himachal has also started a scholarship program based on a need-cum-merit criteria for school students from primary to high school levels for all streams of studies.