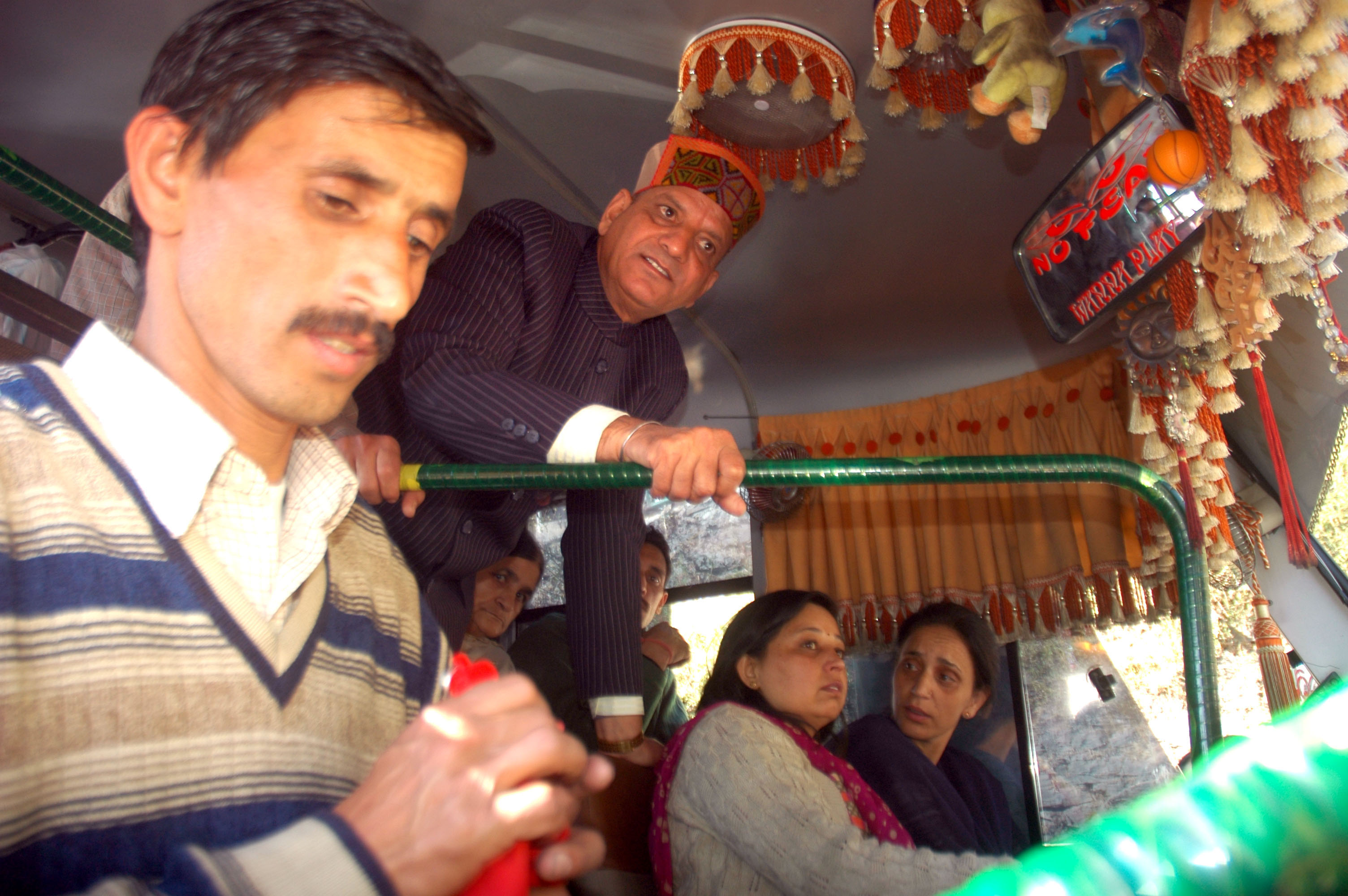 Shimla: Faced with law enforcing agencies to check out vehicle fitness and operating papers, private bus operators went on a flash strike resorting to blocking traffic for about half hour. However, later normal traffic plied including the private public transporters.

Led by transport minister Kishan Kapoor, a team of transport officials conducted sudden inspection of vehicles and driving papers of public transport vehicles in the city and those found wanting were handed down challans.

Speaking to the media Kapoor said, “We will enforce the law and not allow anybody to hold the public to ransom.”

In case the private operators decided to stay off the road, the government is prepared to deploy extra HRTC buses to meet any eventuality, he said.

The state has a fleet of 2800 private buses, he disclosed. 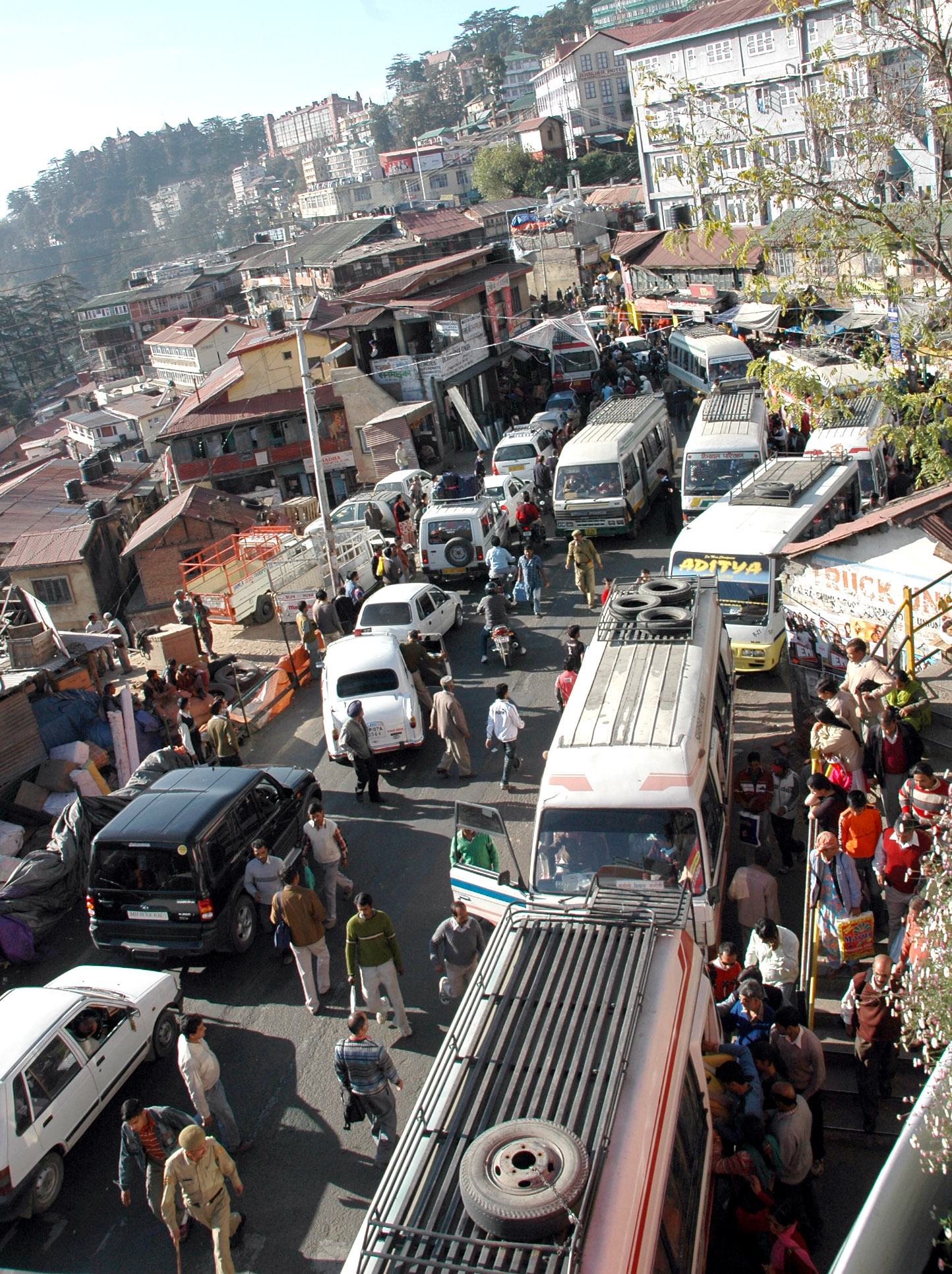 The transport checking is being conducted in the aftermath of an accident earlier in the week which resulted in 46 people getting killed.

Both the driver and the conductor died in the mishap. Only five persons survived the accident.

Preliminary inquires have revealed that the accident could have occurred because of the driver trying to change a music compact disc (CD) while driving the fully loaded vehicle.

The state transport authorities do not permit use of music gadgets in buses as the distraction caused by changing CDs or music cassettes has resulted in many fatal accidents.

Some are not paying their taxes on time and some operators are not deploying trained drivers to offer the services, he said. The government will step in to check all this, said the chief minister.