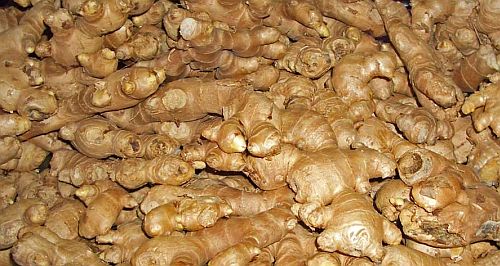 Shimla: Ginger growers of the Shillai area in Sirmaur district, is famous for producing good varieties of ginger, have alleged apathy of the State Government towards them despite their crop fetching valuable foreign exchange from overseas markets.

They demanded that the State Government should fix minimum support price for their crop.

They blamed the Himachal Government for neglecting them and not providing them with minimum support rates, subsidies and other assistance that is given to the apple and potato farmers of upper regions of Shimla.

â€œThere is a huge demand for our ginger in the markets in Pakistan. Our crops are attacked by saran rog (soft rot or rhizome rot disease) and the government is not concerned about it. They must provide us with all necessary pesticides and minimum support price for our crops,â€ said Kapil, a farmer to ANI.[/lang_en]