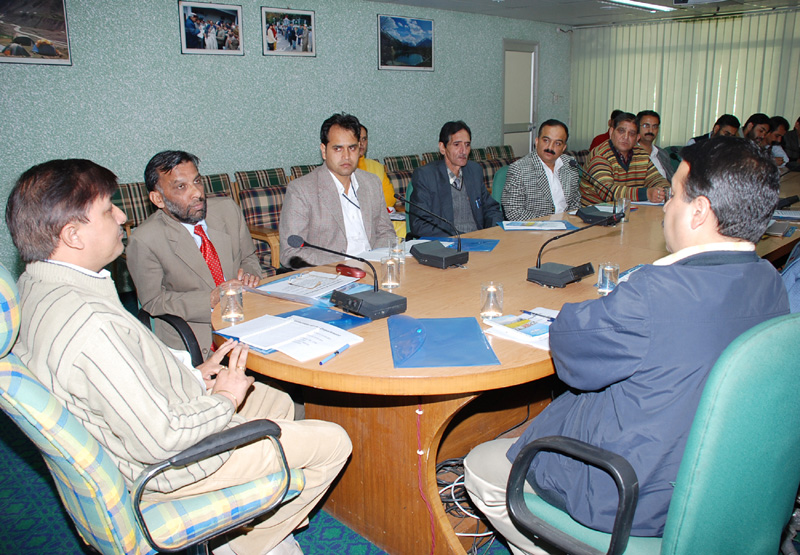 Shimla: Rajender Rana, Chairman of the Media Advisory Committee, understanding the importance of media made announcements to improvise it.

Referring to the news items appearing in daily newspapers, Rana said that all DPROs should issue statements contradicting negative news items besides making visible improvement in their press note writing.

And also directed the senior officers in the Department to procure reports from the districts regarding compliance of the orders issued to them for better working from time to time.

Talking about the topic of feature writing he said that the achievements of the Government from time to time should be highlighted in a befitting manner, besides, its language to be simple, catchy and conveying. He said that all the field officials including DPROs and APROs should issue statements from local leaders in the districts welcoming and appreciating decisions of the public interest taken in consecutive cabinet meetings.