Shimla: With opening of a new Rs 200 crore plant at Parwanoo, Anand Automotive Systems has set a target of becoming a $ 1 billion turnover group by 2010 as it draws up plans to roll 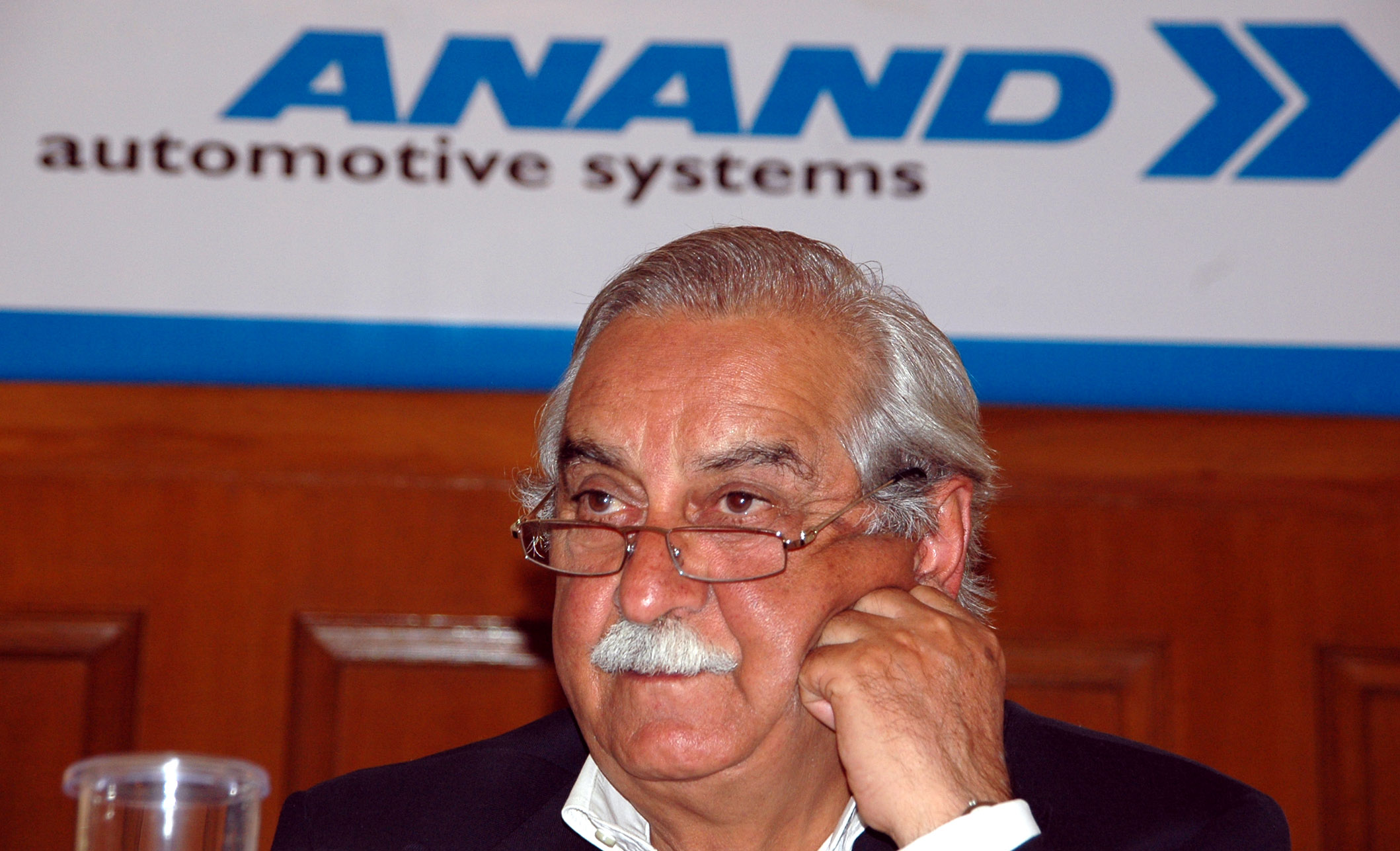 Speaking to the media DC Anand, group chairman said the new factory at Parwanoo would mainly manufacture safety systems like air bags that open up immediately when a car meets a sudden impact.

It would also manufacture suspension systems and shock absorbers for the TVS unit at Baddi and other parts for the Tata unit in Uttranchal, he said.

Unable to 100 percent women employment at its new plant in Himachal, he said, we are constrained to utilize only two shifts for women employees because the state labour laws don’t permit engaging women workers beyond 10 p.m.

States like Karnataka have already amended their laws and women industrial workers work on all three shifts. Should Himachal be able to do so we could provide more employment to women at our plants here, he added.

He said that to remain globally competitive in the engineering industry delays caused inefficiencies and Himachal lacked proper industrial infrastructure. He said industry even faced electricity shortages though that was the USP which the state used to attract new industry.

The chairman disclosed that the group had drawn up plans for setting up the 13 new plants with an investment of Rs 600 crore by 2010.

With flagship company Gabriel India set up in 1961, the group has grown into 18 companies and is operating 44 plants at 13 locations. The Rs 3000 crore turnover group has 9 technical licenses partnerships and plans to turn a $1 billion turnover group by 2010 of which 30 percent would come from exports.