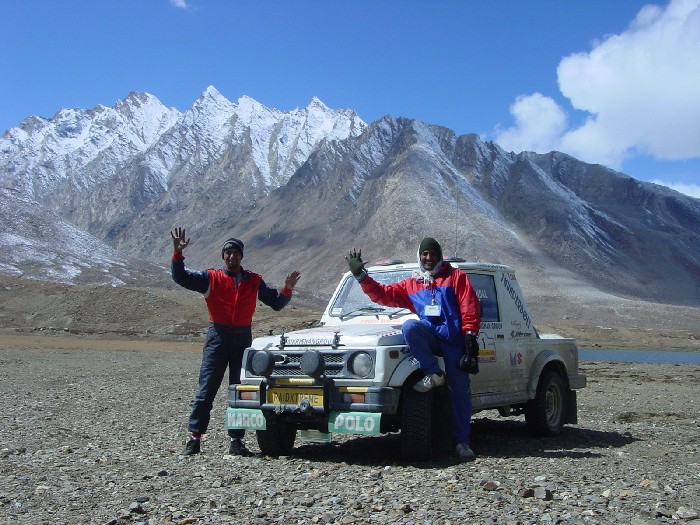 Proving his mettle against the mighty mountains, Manali lad Suresh Rana raced to victory for the consecutive fifth time as he emerged winner of the tenth Raid de Himalaya Xtreme 4 wheelers while Ashish Moudhgil who was trailing back at number two position in the Xtreme 2 Wheelers category sped off to regain his number one position for the third time.

In the adventure trail, K.Prasad leads the group followed by Ajay Singh, Rajesh Chalana, J.S. Rana, and Manoj Vaidya respectively. Raid has halted at Panzi La for the day and would see prize distribution tomorrow.