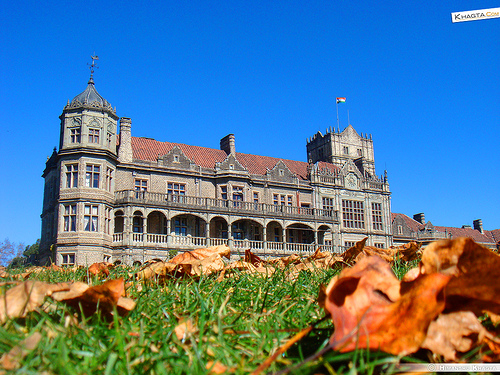 Shimla: In disturbed times, the need for non-violence being increasingly felt around the globe and Indian Institute of Advanced Study (IIAS) has come forth to hold a three-day national seminar on Exploring Non Violence, starting Monday to deliberate on the topic.

In all about 25 scholars, including two foreign scholars are expected to participate in the seminar. Speakers at the seminar include Syed Shahabuddin, Rudolph C. Heredia from Indian Social Institute, Jalalul Haq from AMU, SC Bhattacharya from Kolkata, Jani deSilva from Sri Lanka, Rehana Vally from South Africa and others.